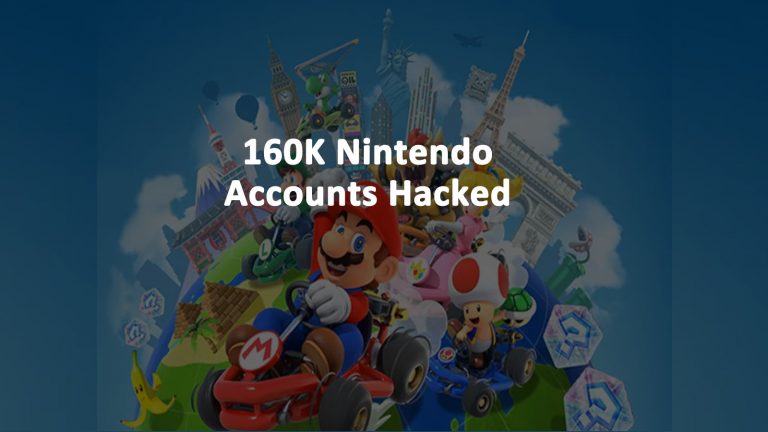 About 160,000 Nintendo accounts were hacked according to a notice posted on the company’s website. Nintendo confirms that login IDs and passwords were compromised and that there were illegal logins to some Nintendo accounts via Nintendo Network IDs (NNID). There have been increasing reports of compromised Nintendo online accounts in North America, Asia, and South America and the company reports the breach begin in the beginning of April.

If you use the same password for your NNID and Nintendo account, your balance and registered payment card or PayPal may have been used at My Nintendo Store or Nintendo eShop for unauthorized purchases. Users should check their accounts for fraud.

NNID Information That May Have Been Viewed by Hackers

Payment card information was not compromised. Although there may be unauthorized purchases using your credit card or PayPal.

READ: How to Add Your Phone Number to Discord

The hacked NNIDs were used for 3DS and Wii U devices. Nintendo Switch uses a newer Nintendo Account system. The new system is no longer linked to the older NNIDs as of today.

If you need help creating or remembering challenging passwords to keep hackers out, we recommend using Password Keeper. These hackers know your email address so you might need more protection. Try McAfee. It has a password protection and blocks phishing emails and removes malware from your computer.