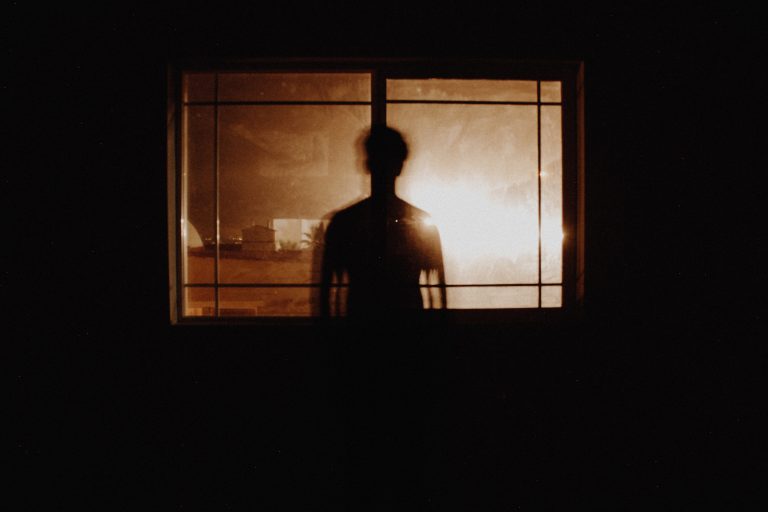 The technology exploits weaknesses in the global mobile telecommunications infrastructure. Using Circles technology does not require that any app or software be installed on phones to eavesdrop on conversations.

The privacy intrusion was discovered by The Citizen Lab, a research organization based at the University of Toronto. The cyber security researchers say they have found a “unique signature” used in Circles deployments which allowed them to spot Circles deployments in at least 25 countries.

“Circles, whose products work without hacking the phone itself, says they sell only to nation-states. According to leaked documents, Circles customers can purchase a system that they connect to their local telecommunications companies’ infrastructure, or can use a separate system called the “Circles Cloud,” which interconnects with telecommunications companies around the world,” according to cyber security researchers Bill Marczak, John Scott-Railton, Siddharth Prakash Rao1, Siena Anstis, and Ron Deibert at the University of Toronto’s Munk School of Global affairs and public policy.

According to the U.S. Department of Homeland Security (DHS), all U.S. wireless networks are vulnerable to the technology used by Circles.

Circles is a surveillance company based in Bulgaria. The company sells technology to nation-states that are used to monitor the activity of citizens. Governments are their only customers.

The identified countries are: