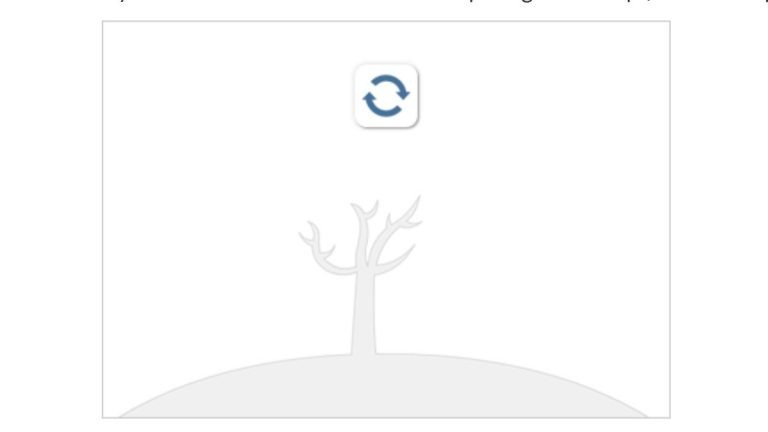 Not to worry, there are plenty of ways to show videos on web pages that don’t require Flash to run. This technology has been in use for years.

Everyone is encouraged uninstall Flash Player. Browsers will no longer support any websites using Flash or any media that requires it to run. Microsoft will remove Flash with a Windows update.

“Since Adobe will no longer be supporting Flash Player after December 31, 2020 and Adobe will block Flash content from running in Flash Player beginning January 12, 2021, Adobe strongly recommends all users immediately uninstall Flash Player to help protect their systems,” Adobe says.

In 2017, Adobe announced the company would be sunsetting Flash Player. The software had numerous bugs. It became a target for adware and cyber espionage attacks. Even before its end of life date, most modern web browsers had already stopped including Adobe Flash Player.

What is Adobe Flash Player?

Adobe Flash Player was first released in 1996 by Adobe. The app is used to view videos and listen to streaming audio. It worked in web browsers for websites that used Adobe content. It also worked as a web browser plugin on laptops computers and mobile devices. Adobe has versions for Android and BlackBerry devices as well as Windows, Linux, and Mac OS computers.

How to check if Flash Player is installed on your computer

Adobe Flash Player will remain on your computer unless you uninstall it. Here’s how to do it.

To uninstall Adobe Flash Player on a Mac computer you’ll need to know which version of Mac OS you have. Then download the appropriate uninstaller and run follow the instructions.

Get the appropriate uninstaller from Aodbe

For older versions of MacOS follows the instructions from Adobe

Flash should have been completely removed from all of your web browsers (including Edge) by December 31, 2020, via a  Windows Update.

If you have not taken a recent update and want to get rid of Flash, here’s how. The steps below to remove Adobe Flash Player work on both64-bit and 32-bit Windows computers.