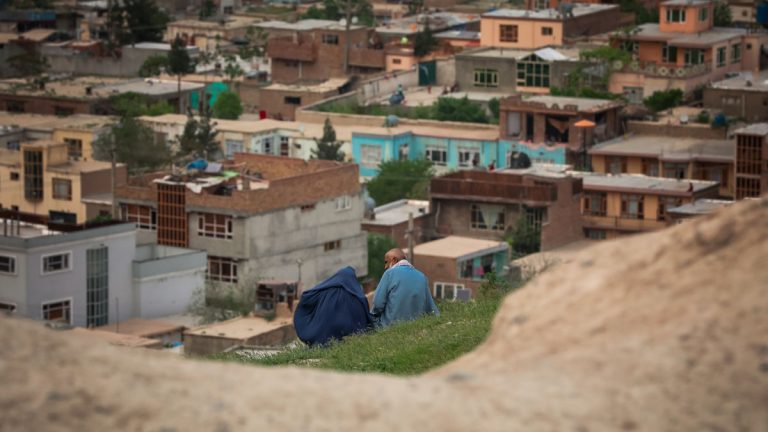 Biometrics Can be Used by Taliban to Track Targets

Reports coming out of Afghanistan show concern that the Taliban may again use government biometrics to track academics, journalists, activists, and US allies who remain in the country. The data biometric includes official government registries used for digital identity cards and biometrics used for voter registration.

Citizens are concerned that the former government’s biometric databases may be used to track down those who are perceived to be a threat to the new Taliban government.

“We understand that the Taliban is now likely to have access to various biometric databases and equipment in Afghanistan, including some left behind by coalition military forces,” the Human Rights First group wrote in a post on their site.

There was an effort by the former Afghani government to digitize citizen’s data officially, but images can also be taken from surveillance cameras.

A basic way to avoid facial security cameras is to look down so your face cannot be seen or recorded. If you are headed to an area where you cannot avoid a face scan, then try to alter the height of your physical features, especially your cheekbones and forehead.

Fingerprint scans may be taken below your first joint, multiple fingers, or the sides of your fingers which make them difficult to fake. But dirty fingers or pressing down hard may cause a bad fingerprint scan.

“Even five years ago, the Taliban was using government biometric systems to target members of the security forces, checking their fingerprints against a database, according to local media reports,” says a report on Reuters.

The guides can be downloaded from the group’s website here.