AskCyber Home » News » Malware » Some Android Adware May Be Unremovable 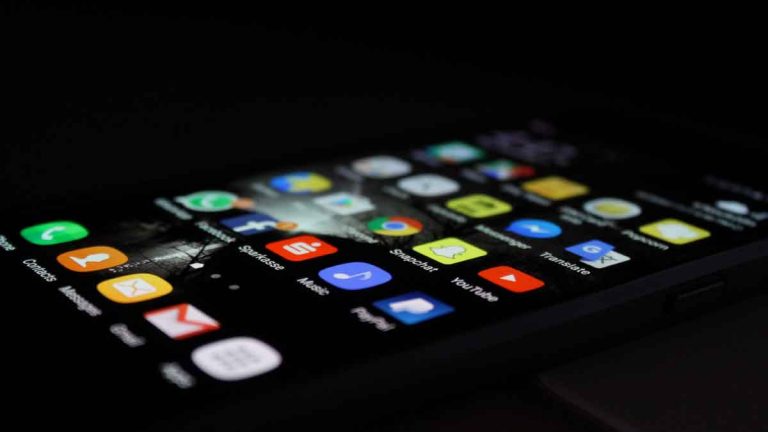 Some smartphones contain adware modules pre-installed by the manufacturers so they can earn more money. This is prevalent in low-end smartphones from certain Android device manufactures. The adware is pre-installed in areas of the phone and it cannot be removed. Some vendors even openly admit to the practice.

“According to our data, 14.8% of all users attacked by malware or adware in the past year suffered an infection of the system partition,” say cyber security researchers Igor Golovin and Anton Kivva, researchers from Kaspersky Labs.

Although adware can be the result of a malware that has compromised a device, it can also be added intentionally. Adware may exist on a phone because the manufacturer had installed it before the device was delivered to the customer. The computer code to display ads or its downloader module may have been preinstalled on the device’s firmware or in system files. It cannot be removed because it would cause damage to the device.

The manufacturer makes additional revenue by inserting advertisements into other apps. This typically happens with cheaper phones. For example, Meizu makes no secret that they display ads in apps on their devices.

READ: What’s the Safest Way to Lock Your Smartphone?

Lezok and Triada Trojans are among the most common types of malware installed in the system partition of smartphones. These are just two of the more than twelve Trojans preloaded on smartphones.

The adware campaigns had code installed on the device’s firmware or in the system partition — two locations in which most Android antimalware apps cannot scan. If anti-malware software was able to detect the adware and removed it, the device would be rendered inoperable. The phone manufacturers are focused on monetizing their hardware as much as possible. If they are going to do that by embedding annoying advertisements, then they have to make them non-removable if they want to make the most amount of money possible.

So, what does this all mean for smartphone users? “The examples in our investigation show that the focus of some mobile device suppliers is on maximizing profits through all kinds of advertising tools, even if those tools cause inconvenience to the device owners. If advertising networks are ready to pay for views, clicks, and installations regardless of their source, it makes sense to embed ad modules into devices to increase the profit from each device sold, “ says the Kaspersky report.