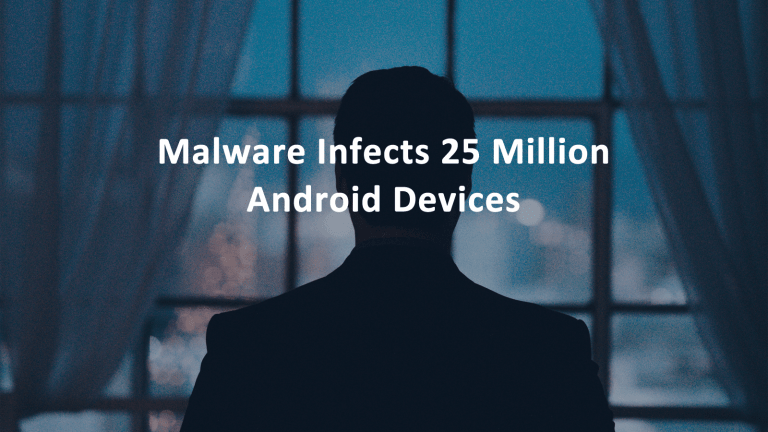 A new mobile malware variant has quickly infected about 25 million Android devices in six countries and is spreading fast. The malware, named Agent Smith, quietly replaces apps, like WhatsApp, on an infected device with malware infected versions. Android users are none the wiser as there are no outward clues that the device and its apps are infected. Everything looks and functions the same. The malware was discovered by cyber security researchers at Check Point Research.

How Does Agent Smith Infect a Mobile Device?

Android users are lured into downloading an app from a third-party app store. These are usually free games and adult entertainment apps. The apps also contain a malicious malware payload that will be installed on the device during the download process. Agent Smith is then unpacked, installed, and begins to take over. The malware then attacks and replaces apps from a pre-defined list including popular messaging app WhatsApp as well as MXplayer and ShareIt.

The malware resides on a phone, disguised as a Google app and was originally downloaded from a third-party app vendor. Once it infects a device it automatically replaces installed apps with malicious versions. No user interaction is required for it to work. It initially targeted Asian countries, especially India, but spread to Pakistan, Bangladesh, United Kingdom, Australia, and the United States

Malware is any type of unwanted app on a device or any app that was installed without the device owner’s knowledge or permission. Types of malware include ransomware which takes over a computer or device and holds control of files or access until a ransom is pad to hackers. Adware is a type of malware that shows advertisements – real of malicious – on a device. The adverts may be malicious and lure people into downloading more harmful malware or into sending money to fraudulent bank accounts. Some malware infects devices for the sake of spying or collection g information about hardware for future use.

According to a post from Checkpoint, the malware “could easily be used for far more intrusive and harmful purposes such as banking credential theft.” Agent Smith Malware hides its own icon on the device to keep its presence hidden from the device’s owner. It impersonates other apps and could expand its list of attacked apps to credit card and banking apps to glean credit card and bank account numbers.

What is Check Point Research?

How Do I Remove Malware from My Phone?

Do not download games from ads shown in other games or apps. To avoid becoming infected with malware or ransomware, Android users should only download apps from the Google Play store or trusted vendors. Agent Smith was originally downloaded from a popular third-party app site known as 9Apps.

If you have been infected by malware, adware, or a virus then follow the steps below to remove the malicious app. If the malware cannot be located, then remove all recently installed apps or use an antivirus application.

Check Point Research is working with Google and law enforcement to investigate the hackers and the breadth of this malware.