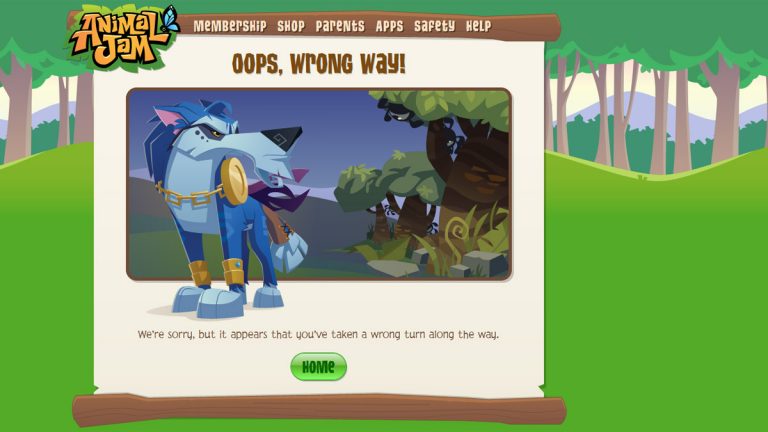 It is believed that the cyber attack occurred between October 10 and October 12 according to a press release on the Animal Jam website.

According to a post on Bleeping Computer, the stolen information – one list called titled ‘game_accounts’ and the other ‘users’ – has already appeared on the dark web.

What was stolen in the Animal Jam Data Breach?

The database exfiltrated by the attackers has about 46M Animal Jam account records. The information in these records includes the following:

Animal Jam Classic (Formerly Animal Jam) Is an online video game for children ages four through eight. It was created by WildWorks in a collaborative effort with the National Geographic Society. WildWorks is a private game development studio based in The United States . Animal Jam classic was launched in 2010 and works on Microsoft Windows, Linux, and Mac OS.

Animal Jam Data Breach How do I protect my child?

Cyber criminals use information stolen in data breaches to launch future cyber attacks including malware, ransomware, and phishing email campaigns. The attackers who stole this personal data have the email addresses, birthdates, and parents’ names. This is plenty to craft convincing emails that contain links to harmful websites. Clicking on these links can damage your computer and result in financial losses. Protect yourself with a reputable anti-malware app to help detect and stop these attacks.

Note: Links to apps may earn a small commission that helps cover expenses

Animal Jam recommends that parents check the email addresses associated with their account on https://haveibeenpwned.com/  website. If you find that your email address is listed on the website, then you should consider shutting it down and getting a new email address and starting fresh.

Cyber criminals compromised an AWS key after infiltrating the company’s Slack channel according to Bleeping Computer. The company is working with the Federal Bureau of Investigations (FBI)