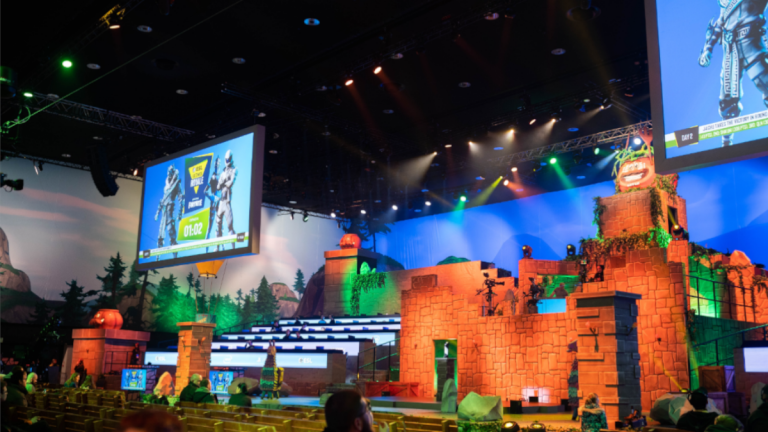 Epic’s Lawsuit is More than a Video Game Squabble

Epic Games filed the lawsuit in 2020 after Apple removed Fortnite from their app store. Apple alleged that Epic violated the terms of their contract by trying to bypass Apple’s in-store payment system with a Fortnite update. Epic claims that Apple’s restrictions on in-app purchases for those selling under their own titles is unfair.

While this is widely viewed as a videogame squabble, the court’s decision potentially affects consumers, particularly parents whose credit cards are linked to Epic Games’ titles.

Who is Epic Games?

Epic Games is an American video game developer that rose to the spotlight with the release of Fortnite, which is argued to have changed the free-to-play video game market. They made most of their money through in-app purchases which allowed players to enhance their playing experience rather than hindering the free-to-play functionality. This proved to cause problems for parents, however, as the upgrades followed trends that children wanted to fit in with. Having no real understanding of the gravity of such spending, reports gained attention of children running their parents’ credit card bills up by hundreds (in some cases thousands) of dollars for Fortnite’s in-app purchases.

To deal with the outcry from parents, articles poured out with instructions on how to changed Apple store settings to prevent unauthorized purchases. This feature of iOS systems is very important, not only to protect our wallets from outside threats but also from household members. Epic Games also implemented parental controls within Fortnite to remedy this issue.

Why the “BBEG” Might Need to Win This Case

The money-grabbing tendencies of large corporations is no secret. Entities such as Apple often go for the largest slice of the pie and make it very difficult for third party developers to negotiate or turn down their offer. 30% is a significant cut from revenue, and while some are criticizing Epic for trying to bypass giving Apple any cut, there are many who are backing the game developer due to what is claimed to be the “unfairness” of the iOS App Store contract. Apple has in the past year created a “small business” program where their cut is 12% instead of the standard 30%. In the light of the suit, Microsoft has also come forward with plans to cut their percentage across the board from 30% to 12%.

So why would it be a bad thing if Apple loses? The answer is centralization. Apple takes security very seriously and you can control all of the payment settings for iOS apps through the iOS App Store. If Epic Games wins this suit, it could open the door for third party apps to bypass Apple’s payment system altogether. This means that a parent would have to go into these third party platforms and turn on parental settings in each one. Not only that, but it would give attackers multiple points of entry to gain access to personal financial information as well as log in credentials.

SEE ALSO What is a Mobile Wallet?

How Can Apple Turn Things Around?

It seems that the obvious answer is to either drop their take percentage or make changes to their policies with third party developers. Software and game development is not only a difficult job when it comes to product development, but the customer support as well as technical support necessary to keep apps functioning safely as well as improving on those apps is a taxing and expensive. Not all third party companies are as big or successful as Epic Games, and Apple’s 30% “tax” on their revenue is draining on those that are not in the big leagues just yet. This is a complicated case and it will be interesting to see things unfold in the coming weeks.