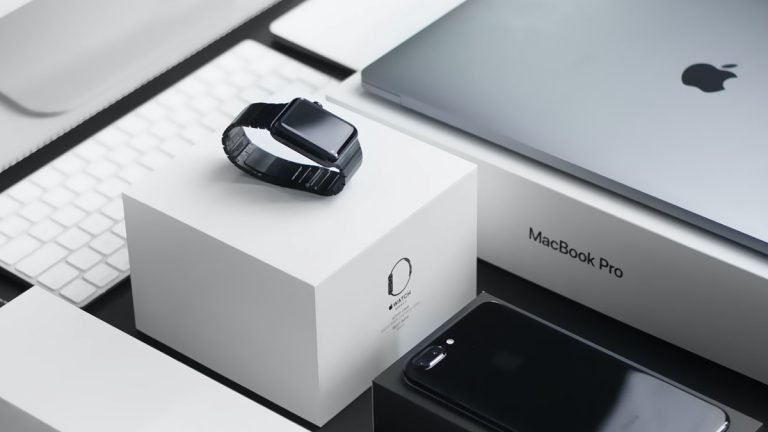 “Processing a maliciously crafted PDF may lead to arbitrary code execution. Apple is aware of a report that this issue may have been actively exploited,” says Apple.

macOS Big Sur 11.6 and (CVE-2021-30860) addresses PDF documents that can be maliciously crafted for arbitrary code execution. Apple says that this bug has been exploited by hackers.

For Apple Watch Series 3 and later a security flaw watchOS 7.6.2 (CVE-2021-30860) may also lead to arbitrary code execution and may also already been exploited.

Another flaw addressed by this update impacts Safari 14.1.2. The updates are available for macOS Catalina and macOS Mojave. The vulnerability is listed CVE-2021-30858. Hackers exploiting this security bug may exploit malicious crafted web content.

CISA is a federal agency is an operational component under Department of Homeland Security oversight.