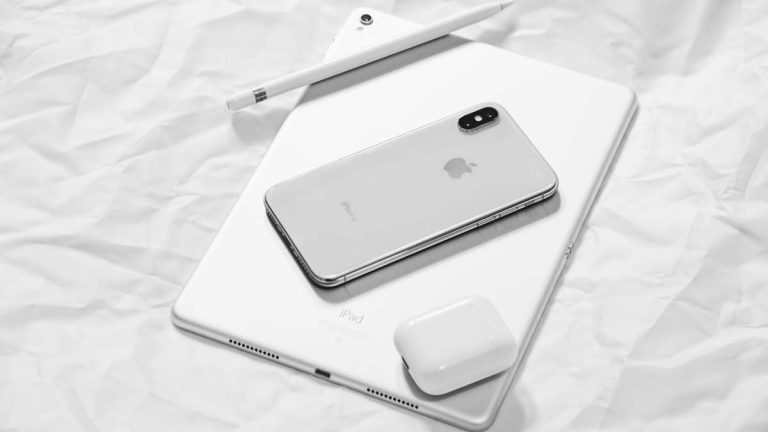 Apple is rolling out updates to fix three security bugs in iOS, iPadOS, macOS, and watchOS devices. One of the security flaws CVE-2020-27930  could allow an attacker to remote control your Apple device. Apple is not releasing details about the security bugs until a sufficient amount iPhones and other devices are updated with these security patches.

iPhone 5s and later as well as other Apple devices listed below are vulnerable to these security flaws.

The zero-day exploits are listed in the Common Vulnerabilities and Exposures database:

“Apple is aware of reports that an exploit for this issue exists in the wild,” the company said. The exploits are listed as reserved meaning more information will be released later on.

Keeping your software up to date with the latest software patches is one of the most important things you can do to maintain your device’s security.

Get the latest Apple software updates