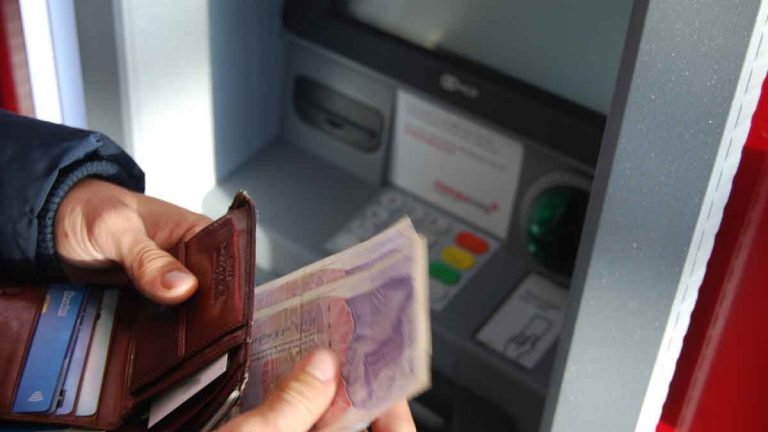 A new report says that over 15 billion Compromised account credentials are for sale online. That’s a 300 percent increase in stolen credentials harvested from more than 100,000 data breaches in the past two years. Most of these login credentials belong to the average consumer and can be bought for an average of $15.43 – a small price to pay for a chance at your bank account –  according to a report by cyber security researchers at Digital Shadows.

Brute-force hacking tools can be bought from hacking forums for an average of $4 USD. A Brute force attack is a type of cyber attack where the threat actor runs a library of passwords against an account to try and break into the most accounts. It’s a numbers game that is successful in sheer volume and automation.

Reusing Passwords Makes It Easier for Hackers to Steal From You

The average person uses 191 online services – like shopping online, paying utility bills, online banking – all of which require passwords and other credentials to log on. That’s a big part of the reason why people routinely re-use the same email, username and/or password combinations across one or more online accounts. When someone uses the same password for their Instagram as they do for the bank account, a quick vacation photo can lead to a stolen bank account.

Of the 15 billion compromised accounts, about one-third (five billion) were considered unique – meaning the username / password combination is not repeated.

“Our finances, personal information, and sensitive documents are stored in the cloud, locked behind these sets of alphanumeric and special characters. They’re prime targets for cybercriminals who conduct fraud and account takeover (ATO),” says the report by Digital Shadows.

Access privileged accounts, like system administrator accounts, are extremely valuable to threat actors. They not only give instant access to the compromised account, but admin rights let the hacker steal information and access to other accounts because permissions are unlimited. Because they are so valuable, these accounts fetch the highest price. A system administrator compromised account credentials has an average selling prices of $3,139 but some have fetched upwards of $120,000.

Threat actors can harvest credentials through malware, phishing emails and exploiting vulnerabilities. Trojans and keyloggers are malware used to steal passwords directly from users’ devices web sites and apps on mobile devices . Some thread actors have fraudulent apps available for download which impersonate legitimate apps. The user enters in their username and password which is sent directly to the hacker.

In the case of a financial account a threat actor may sell the information I’m a dark web. Or, if it is a credit card number, they may clone the card or sell them in bulk to card shops.

Bank accounts make up the majority of account credentials for sale on the dark web – about 25 percent. Obviously, this type of access gives a threat actor direct access to the victim’s money. If a threat actor has the ability to transfer money away from the victim without being traced this is a fast and lucrative way to make money as a hacker. Other than bank accounts, advertisements for compromised passwords for streaming services like Hulu and proxy or VPN accounts: comprising 13 percent and 12 percent, respectively.

Banking and financial services accounts cost the most at$70.91. Bank accounts based in the United States are the most valuable and as such, cost the most money. Credentials for antivirus programs are the second most expensive averaging $21.67 for access. Antivirus apps like Antimalware only costs a little more for an entire year of protection.

Rather than harvesting their own credentials or buying them on the dark web , threat actors can actually rent an identity or compromised passwords from other hackers. This is a way to make sure there is fresh account access that is still valid. Typically, these accounts are for streaming services. If you think your Hulu account has been hacked by Andy’s iPhone Hack or other compromise, read this post on How to Kick Someone Off of Your Hulu and Remove a Device.

How Do I Keep My Account from Being Compromised?