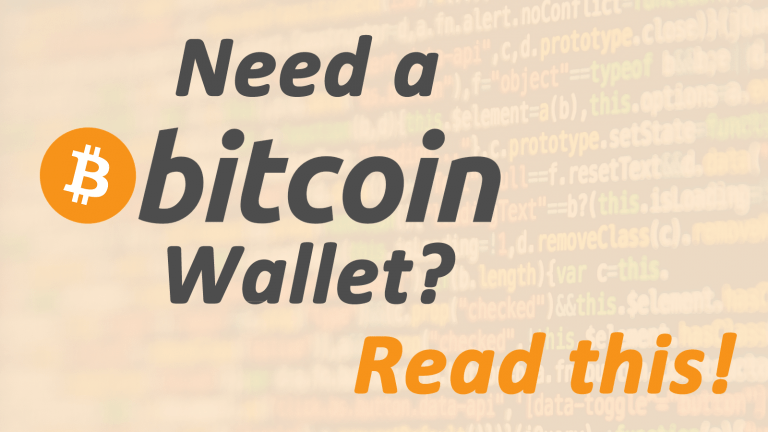 Recently a friend posted a question Facebook asking for a recommendation of which bitcoin wallet to try. He was specifically looking for a Mac app. The three online wallet recommendations below, are all available for Android and iOS. Bitcoin wallets can be used to exchange currencies, buy goods or services from merchants, or send cryptocurrencies to friends. I listed the features of three popular wallets – Coinbase, Copay, and Blockchain on Mobile.

Coinbase is a bitcoin wallet and digital currency exchange company that allows users to exchange bitcoin. It also works for cryptocurrencies ethereum and litecoin. It’s 7,400,000 users can also buy and sell bitcoin directly from a smartphone by connecting their Coinbase app to a bank account. They can also send bitcoin to friends and pay merchants. The app can be used to access multiple Coinbase wallets, vaults and transaction details from the mobile app. Coinbase’s Instant Exchange sends and receives bitcoin and allows users to convert it to a local currency immediately. Coinbase is available for both on iOS and Android.

Copay is a secure bitcoin wallet platform available in the United States, Canada, and 30 other countries. Users can buy and sell bitcoin. The Copay app securely stores multiple, distinct bitcoin wallets. The multi-signature wallet, managed by bitcoin processing company BitPay, utilizes open source code and works in the browser. It works on both Android devices and iPhones.
https://copay.io/

Blockchain for Mobile allows users to access and transfer their Bitcoin from mobile devices. The wallet is encrypted on the user’s mobile device along with a password, although it can be accessed from multiple devices. App users can use QR codes to send and receive bitcoin. When using Blockchain on Mobile, your Bitcoin is protected by a PIN. Even if you lose your phone, your Bitcoin is protected. Un authorized users are locked out after four login attempts. In case of phone loss, users can access their Bitcoin wallet via the web interface.
The codebase is open source. The app is available for both on iOS and Android.