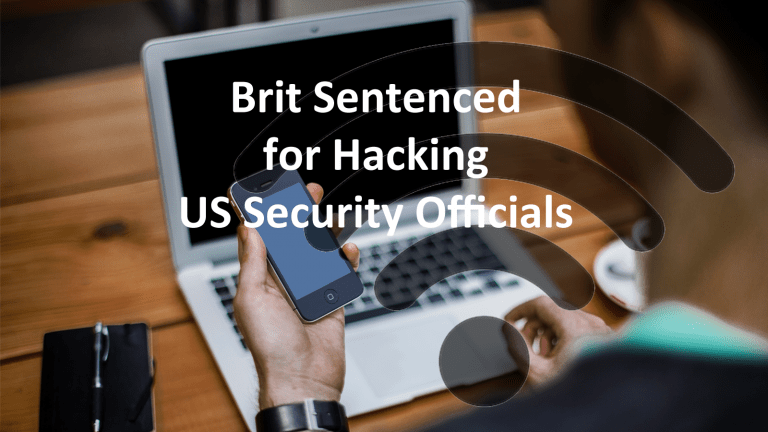 British teenager Kane Gamble was sentenced to two years in a UK detention facility for hacking the email of former CIA Director John Brenan. Brenan’s wife was also a target. Gamble pleaded guilty to eight charges of performing a function with intent to secure unauthorized access to computers and two charges of unauthorized modification of computer material. He was sentenced to two years in a juvenile detention facility for the cyber security crimes.

FBI Deputy Director Giuliano’s passwords were reset. His family were deluged with phone calls and sought police protection from the young hacker. Holdren was also the victim f a call that resulted in police rushing to his home for a false swat call.

Gamble is the founder of Crackas With Attitude (CWA) was ages 15 and 16 at the time of the cyber attacks and he is now 18 years old. At one-point Gamble hacked the television of US Department of Homeland Security Chief Jeh Johnson and posted a message stating, “I own you” on the TV. The hacker also left a terrifying voicemail message for Jeb Johnson’s wife, Susan DiMarco, asking: “Hi spooky, am I scaring you?”

Kane Gamble also released some of the sensitive information he acquired through WikiLeaks. He had hopes of attending computer college after placement testing. His computers were seized by the judge issued a court order.