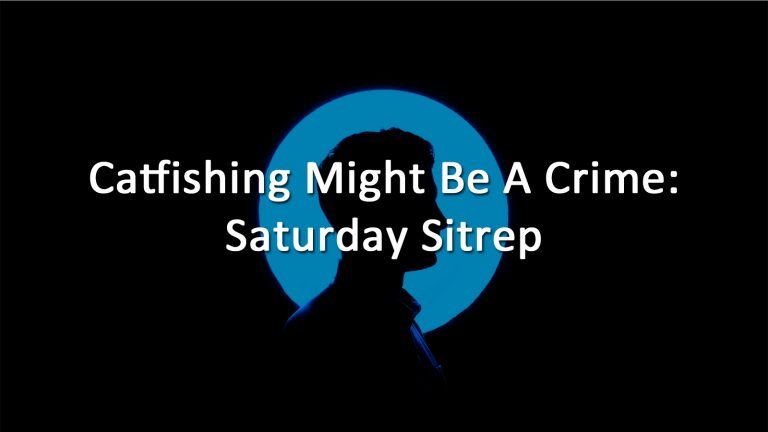 The Utah House of Representatives is considering HB 239, the Online Impersonation Prohibition bill, which may, under certain conditions, make impersonating another individual with the intent to harm or defraud someone else a crime. The genesis of this bill is likely driven by the rise of catfishing (pretending to be someone else, usually someone attractive, to trick someone into lowering their guard) is a common tactic used in social engineering attacks. Catfishing is a purely digital crime, as the attacker is not the individual they are pretending to be (if they were, it would be honey trapping instead), and the rise of dating apps has increased its applicability.

HB 239 would give the authorities the tools to go after an attacker even if that individual was not involved in the actual digital attack. It does have a cutout for impersonating someone where you have that individual’s consent to do so so that the law won’t make playing a prank a third-degree felony. There is a recurring theme of new crime bills which go after “support” crimes that play a pivotal role in allowing a larger operation to occur. A classic example would be laws that made being a get-away driver for a bank robbery a much more serious offense, as the authorities realized that they could more effectively combat the crime by limiting the pool of willing drivers.

Given the widespread use of catfishing on targets ranging from civilian to military, there is some sense to codifying a penalty for doing so – but it does raise some issues. For example, what does HB 239 provide that could not be gotten under existing identity theft laws?