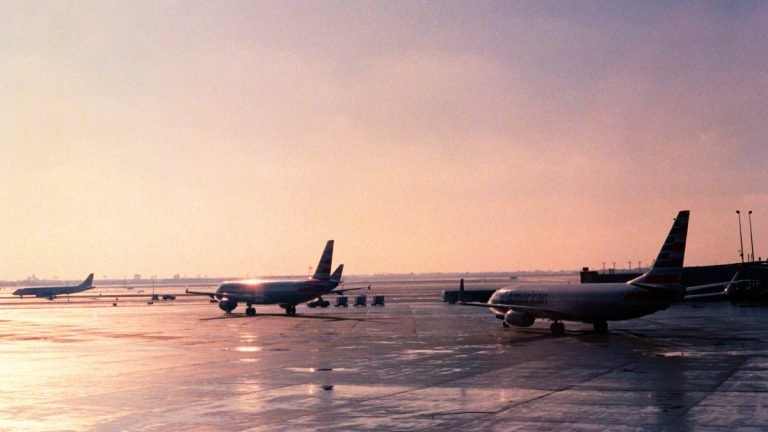 The U.S. Customs and Border Protection (CBP) agency is seeking access to data sources that electronically transmit commercial airline passenger data and as well as cargo manifests. CBP along with the Department of Homeland Security has posted a request for information about potential data vendors.

CBP filed an official “Request for Information (RFI) – Services to Electronically Transmit Airline Data.” The RFI is posted on the US government’s procurement system managed by the General Services Administration or more commonly known as GSA.

“CBP has a critical need to obtain names and related information of passengers who are arriving and departing the U.S. on commercial airlines.  Equally important, CBP needs to obtain manifests of cargo being transported to the U.S., says the documents uploaded the GSA procurement site

CBP is seeking possible data sources for the electronic transmission of airline data. The network-as-service information request was posted on April 5, 2021.

When the proposal does go out for bid, the contractor will have to supply electronic transmission of airline data to CBP’s computer network and host systems.

Neither the US Congress nor any state legislatures have yet to enact legislation that allows the development of a mass facial recognition system that enables law enforcement to search information about people. Yet it’s use goes unfettered without the consent or knowledge of US citizens – most of which have no involvement with crime.

US Government Surveillance of Citizens

In February last year, it was revealed that US Immigration and Customs Enforcement (ICE) has access to driver photos taken for Maryland driver’s licenses. The open door access means that ICE can surveil any Maryland driver, not just those who are suspected of living in the US illegally.

Within the request, CBP lists 21 questions about the potential contractor’s ability to maintain a persistent connection to airline data sources. “Does your company provide internetworking, telecommunications circuits, logical connections, and data services permitting CBP to interconnect to your network, to obtain access to airline data?”

CBP confirmed that in June 2019, border crossing photos were hacked from a third-party contractor’s servers. The photographs, stolen from contractor Perceptics, included images of peoples’ faces taken while in their vehicles at a land border crossing between the United States and Canada. additional stolen data included license plates numbers and locations.

The stolen CBP data was found for sale on the dark web.