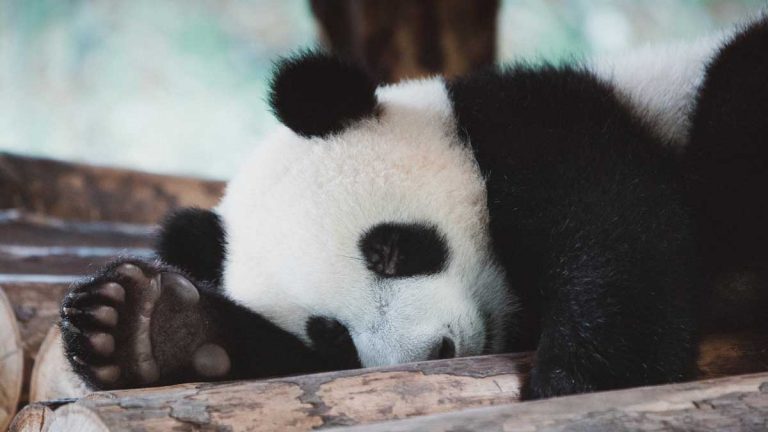 The threat actors operate from within the People’s Republic of China (PRC). The attack vectors detailed in the advisory are the same as those typically deployed by Chinese MSS-affiliated actors, says the CISA alert.

China Chopper Web Shell is another open-source tool used by MSS in web application attacks against IT networks.

The FBI and CISA emphasize that, “If critical vulnerabilities remain unpatched, cyber threat actors can carry out attacks without the need to develop custom malware and exploits or use previously unknown vulnerabilities to target a network.” Implementation of robust configuration and patch management programs greatly increases network security

Patching devices, networks, and systems is the best defense against MSS threat actors as well as other cybercriminals.

CISA and the FBI recommend that system administrators regularly audit their configuration and patch management to ensure they can track and mitigate rising threats.

How to Report Chinese Threat Actors

To report suspicious or criminal cyber activity, contact a local FBI field office at www.fbi.gov/contact-us/field. Or call the FBI’s 24/7 Cyber Watch (CyWatch) at (855) 292-3937.