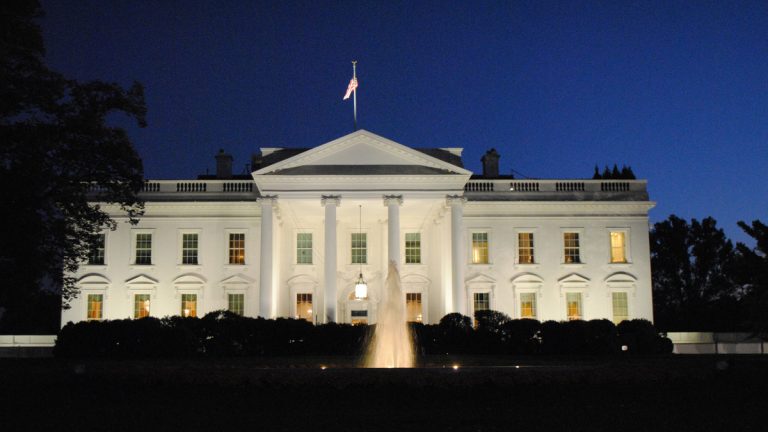 CISA after it was established on November 16, 2018. Chris Krebs was the very first CISA Director and was appointed by Trump to lead the agency.

Krebs had told colleagues last week that he expected to be the next in line to be fired by trump as the outgoing president cleans out top level directors at US security agencies. Former director Krebs had also created a section on the  CISA website called Rumor Control ahead of Election Day to help dispel myths.

“We remain confident that no foreign cyber actor can change your vote.” Said Krebs in a Rumor Control video. “But in doing so election officials understand that these systems aren’t perfect. And sometimes things break, malfunction, or could even be hacked. The election experience is designed so that technology is not a single point of failure.”

He went on to  assure voters that, “You should have confidence in the integrity of the process and don’t overact to claims that exaggerate claims of in significant events.” CISA and the FBA has released a series of public announcements and created the Rumor Control page to help voters distinguish between rumors and facts.

He also went on to encourage internet users to only share official information and not share rumors or unsubstantiated facts.

Since the election, Twitter has frequently labeled Trumps claims that the elections results are not valid and that there has been widespread fraud and with its ‘this claim about election fraud is disputed.”