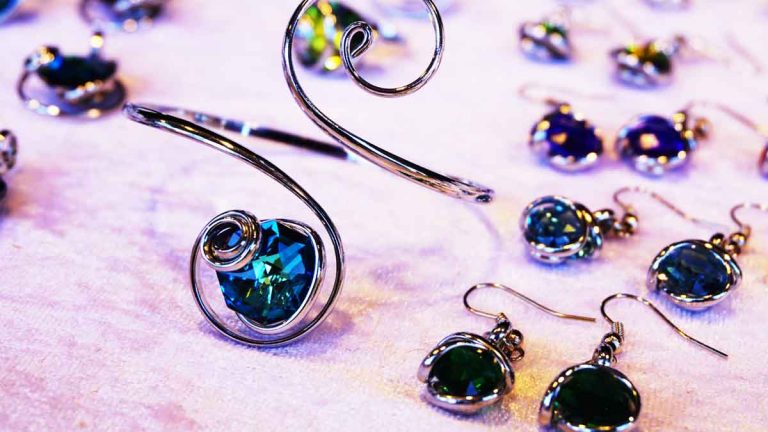 The online stores of both jewelry and accessory retailer Claire’s and its subsidiary Icing were compromised with credit card stealing malware. The MageCart malware breach began at the end of April. The hackers behind the malware may have been able to steal customer payment card numbers, says a report by Sansec cyber security research team.

The attack occurred at least between April 30th and June 13th.

MageCart is a malware that intercepts payment card information during the checkout step when shopping online. Consumers have little ability to detect the presence of MageCart or that it is intercepting their payment card numbers. The malware cannot be detected without the help of anti-malware tools.

The analysis by Sansec says that the hackers purchased a domain name (claires-assets.com) on March 21, the day after Claire’s closed all 3,000 retail stores due to COVID-19. The domain was not put into use until a month later on April 25th.

“But in the last week of April, malicious code was added to the online stores of Claire’s and its sister brand Icing. The injected code would intercept any customer information that was entered during checkout, and send it to the claires-assets.com server,” says the Sansec report.

Claire’s website was compromised by the hackers who infected it with a malicious script  known as MageCart. The malware attempted to steal customer’s payment information as they made purchases on the website.

Claire’s shared the following statement with BleepingComputer about the compromise:

“On Friday, we identified an issue related to our e-commerce platform and took immediate action to investigate and address it. Our investigation identified the unauthorized insertion of code to our e-commerce platform designed to obtain payment card data entered by customers during the checkout process. We removed that code and have taken additional measures to reinforce the security of our platform. We are working diligently to determine the transactions that were involved so that we can notify those individuals. Cards used in our retail stores were not affected by this issue. We have also notified the payment card networks and law enforcement. It is always advisable for cardholders to monitor their account statements for unauthorized charges. The payment card network rules generally provide that cardholders are not responsible for unauthorized charges that are timely reported. We regret that this occurred and apologize to our customers for any inconvenience caused”

Although Claire’s has over 3,000 retail locations North America and Europe, this data breach only applies to website customers.

Hackers infect a website with MageCart by exploiting vulnerabilities or by breaching third-party vendors that supply technology to websites – like could resources. Once infected, the malicious computer code works quietly in the background to collect payment card numbers as shoppers enter them on the checkout web page.

In most cases, the retailers also have no idea the computer coding on their website has been altered to include MageCart and the compromised code can persist for long periods of time undetected.

Malware that skims credit cards from websites continues to plague business. Ticketmaster, British Airways, Sotheby’s, and Newegg all have fallen victim to  MageCart.

MageCart is a type of credit card skimming malware that’s been around since about 2015. It is in use by multiple hacking groups. Although it can be used to steal any type of sensitive information, it is mainly used to target e-commerce websites.

MageCart is a malicious computer code injected into a website to steal payment card numbers from consumers when they buy online. The store owners have no idea the JavaScript on their website has been altered.

Claire’s is a US-based retailer of jewelry and accessories. It is popular amongst girls. Retail locations are typically found in shopping malls. The company was founded in 1961.