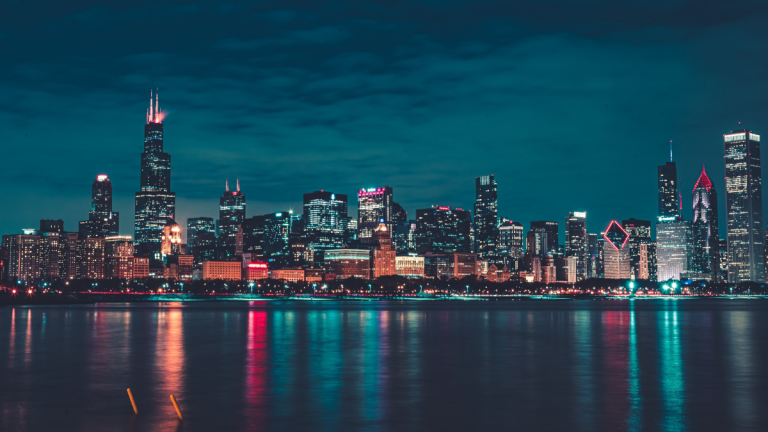 CNA Financial Corp. reported a ransomware attack in March when hackers stole company data, locking CNA officials out of their network. The insurance company reported to the FBI and the Treasury Department’s Office of Foreign Assets Control (OFAC), and a spokesperson stated that the company had all laws and procedures in their report.

The attackers used a malware named Phoenix locker which is a variant of ‘Hades,’ a Russian malware developed by Evil Corp. Evil Corp is a Russian cybercrime syndicate which was sanction by the U.S. in 2019. The identity of CNA’s attackers themselves is unconfirmed, as cybercrime forums and file sharing makes tracking difficult, however following investigation, CNA believes the attackers were part Phoenix, an unsanctioned cybercriminal group.

Although CNA initially followed the FBI’s instructions to refrain from paying ransom, they negotiated with the attackers one week after the attack, paying the $40 million a week following negotiations. CNA’s ransom payment goes against the FBI’s strong stance on paying ransom to criminals, as it acts as positive reinforcement, encouraging future attacks. Paying ransoms also does not guarantee return of data or system control.

CNA Financial Corp. is not the only major company to pay the demanded ransom to attackers. Most companies do not disclose ransomware attacks and handle them internally, often negotiating and paying the ransom. Most recently, the Colonial Pipeline dominated headlines as their ransomware attack caused fuel shortages in the northeast. After issuing a statement that they had no intention of paying the ransom or following their attacker’s demands, Colonial Pipeline reportedly paid almost $5 million in ransom to get a decryption tool from their attacker. This tool allowed the company to begin gaining access to their systems and files. Their attacker, DarkSide, subsequently disappeared, stating that they were closing their business due to pressure from the U.S. government.

Can We Effectively Root Out and End Ransomware attacks?

From reported cases, authorities have calculated that approximately $350 million in ransom has been paid to ransomware attackers. This amount is likely to be much larger considering the underreporting of such attacks. The problem that is difficult to solve with cyberattacks in general is that malicious code is easy to share and online groups can disband and reappear under a different name. The use of cryptocurrency also makes it difficult to exhaustively trace payments to individuals. We no longer live in an era where ransom payments are made in briefcases dropped off at discreet locations. As digital currency is gaining traction, legitimacy, and value, large transactions are easy and in many ways anonymous. As companies pay attackers to regain control of their data and continue operations, ransom demands have increased, with the new average demand landing between $50-70 million. This effect was predicted by the FBI, but companies are put in what is often considered an impossible position, especially when those companies handle sensitive consumer or client data. As the federal government has not yet figured out a legal or effective way to find and punish cybercriminals without harm coming to victims, targets of ransomware attacks make ransom payments as a means to operate and fix vulnerabilities as soon as possible.