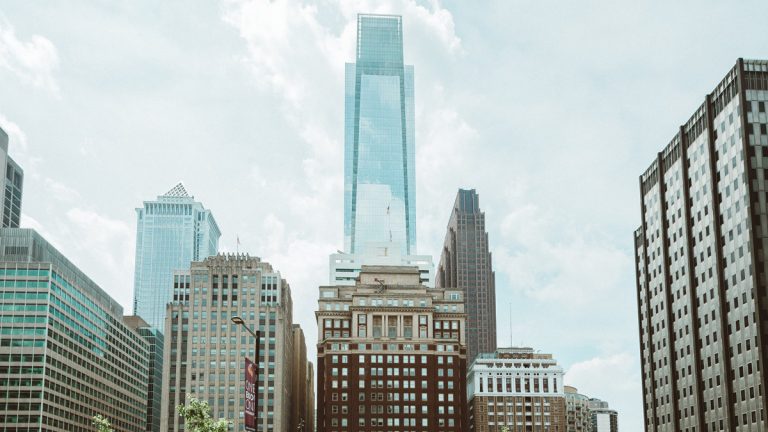 Comcast Has Blocked 6 billion cybersecurity threats on since January

Comcast has released its 2020 Xfinity Cyber Health Report which gives insights on the cyber security of internet-connected homes. The report measured respondents’’ knowledge of various types of cyber threats.

The 1,000 adults surveyed in September 2020 were asked if they had heard of certain types (like email phishing) of cyber security attacks. They were then asked to describe how they work. They were also asked to estimate the number of times hackers had attempted to infiltrate internet-connected homes.

“There was a gap between people’s general awareness of threats and their actual understanding of how those threats work,” says the report.

The report showed that an overwhelming majority (85%) of respondents felt they had taken all the necessary security precautions to protect their home network. The vast majority, 86 percent, said they use their home internet more now than they did before the pandemic.

However, 64 percent said they engage in behaviors – like reusing or sharing passwords – that put their networks and online accounts at risk.

According to the report, Networking hardware company Cisco Systems estimates that by 2022, the average home will have 13.6 networked devices. But internet-connected devices can also pose a cyber security threat if they are not properly secured and protected.

“Respondents also were not aware of the large volume of threats targeting their home networks,” says Comcast. The company reports that it has blocked six billion cybersecurity threats against customers between January and August of this year.

Eighty-three percent said that they would not know if a device with no screen – like a router – had been compromised. Your home printer may be left with the power on all the time. It may also be unattended and possibly rarely updated with security patches.

Although a home printer may seem like it poses no security threat with little value to hackers, security bugs can be exploited to gain access to the home network it’s connected to.