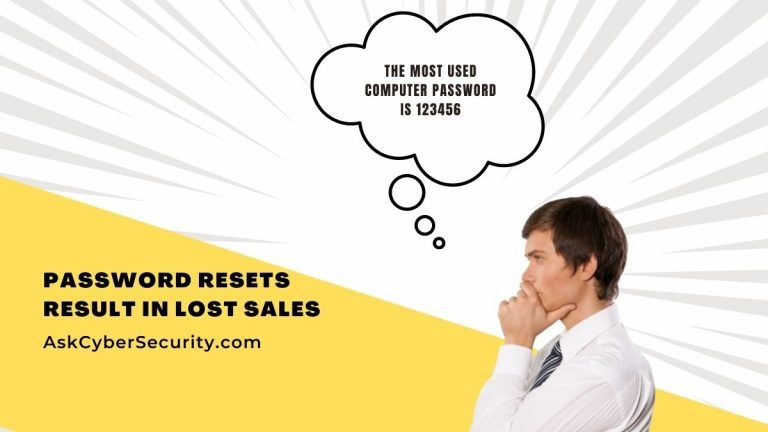 A survey of online consumers found that most users will abandon an eCommerce site’s shopping cart if they run into trouble remembering passwords. The study of 1,000 consumers also found that support desk login assistance costs companies an average of $70 per call.

Although the study focused on eCommerce website sales, the survey also inquired about online utility payments and online banking.

The survey also found that twenty-five percent of online shoppers would simply abandon their carts of $100 if prompted to reset a password at checkout. Another forty-eight percent of consumers said they were “very likely” to leave the site if they were not allowed to reuse a previously used password.

Half of the consumers said they use social logins – integrations with Google Facebook – to log into other platforms. Connecting a social media site to your shopping sites is an unnecessary step that divulges usage data to third-party advertisers.

“However, consumers are more sensitive about sharing personal information than ever before with 79% of consumers are very or somewhat concerned about how companies are using data collected about them,” says BeyondIdentity the company that conducted the survey.

People often use names of family members, pets, or familiar cities for password ideas. About twelve percent of respondents said they simply use a variation of a previous password to get logged in while about half said they would create an entirely new password if they were unsuccessful.

Another 37% would use a password generator to create a unique password for the site. Forty-eight percent of respondents said they would abandon the website if they were not allowed to reuse the same old password again.

OneLogin reported that up to 50% of all help desk calls are for password resets. Forrester Research found the average help desk labor cost for a single password reset is about $70.

Creating a unique and hard-to-guess password for every website you use is the best way to protect yourself against identity theft and financial crimes.