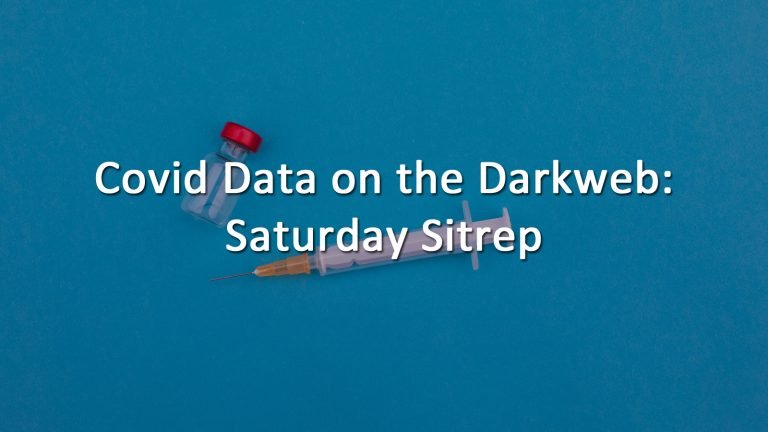 The European Medicines Agency was the subject of an attack which may have accessed files related to Covid-19 and the vaccines being developed to protect against it. While it is still unclear exactly what may have been viewed or exfiltrated from the EMA’s servers, it now appears that data, supposedly, resulting from that attack is now appearing on the Darkweb. Links to these files have begun to spread on Russian speaking forums, and include links to files supposedly containing data related to the efficacy, storage, and test results for several of the Covid-19 vaccines that the EMA was interested in.

This lends credibility to the seriousness of the attack, however, the EMA has not confirmed the veracity of the files, nor have any cyber researchers, so it remains unclear if these files are legitimate or not. The Darkweb has become a haven for information on the Covid-19 vaccines, as well as the opportunity to buy black-market versions of them. There have been worries that vaccine shipments would be the target of theft or attack, as they are potentially worth quite a bit of money in the wrong hands. The tiered rollout of the vaccines may provide further pressure on a criminal enterprise targeting shipments or stores of the vaccines as people decide that they no longer wish to wait. Acting against this may be the distrust of the vaccines, as a growing contingent of people have reported that they will not take the vaccine or will only take it after others have done so first.