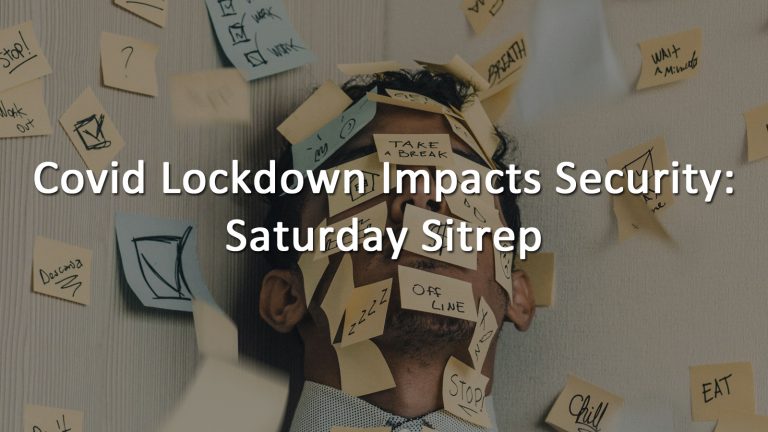 A recent study by Forcepoint of remote workers in Germany and the United Kingdom showed that the ongoing pandemic and remote working situation had affected how people worked. In particular, the use of unsanctioned or unverified applications increased, and the use of off-the-record-IT (so-called “shadow IT”) had also increased. The reasons for this increase are not entirely clear, although it is primarily in younger workers. Those same younger workers also answered that they were more likely to take risks and felt that their critical thinking and decision making was negatively impacted by the stress of the pandemic.

Not only is this stress reducing worker’s abilities to think critically, but it is also lowering the quality of their work – over half of those surveyed reported that minor mistakes had become commonplace and that they were struggling to make decisions (sometimes known as “executive dysfunction”). The pandemic, lockdowns, and the sudden prevalence of new tools has increased the threat exposure of organizations. The human element of cybersecurity is also nothing new, but this study shows how normal, reliable individuals are being worn down by an environment outside of their control. Security professionals should be aware that attention spans are slipping, and employees may overlook something they would normally catch.