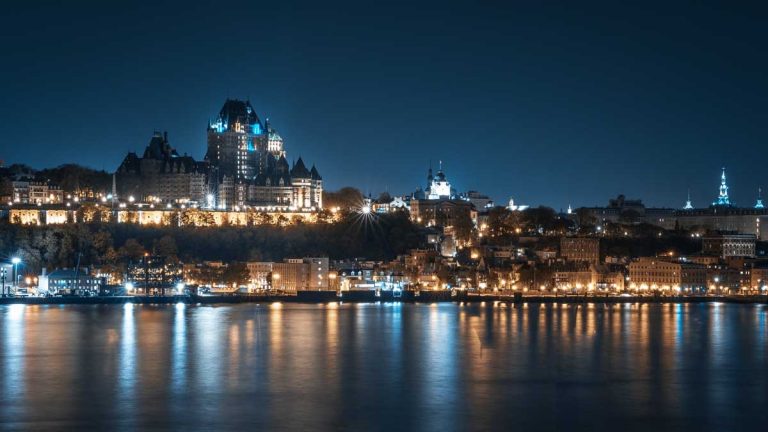 Due to the attacks, government services for My Account, My Business Account, and Represent a Client are disabled. A notice on CRA’s website states that, “This service disruption is temporary. We regret this inconvenience.” Account login has been intentionally disabled to halt the attacks.

GCKey is used in about 30 federal departments. It allows Canadians to access services such as their Employment and Social Development Canada’s My Service Canada Account or their Immigration, Refugees and Citizenship Canada account. There are about 12 million active GCKey user accounts. About 9,041 account credentials were compromised and used in attempts to access to government benefits. All compromised GCKey accounts have been canceled, said officials in a statement. About 5,500 Canada Revenue Agency (CRA) accounts were also targeted as part of the GCKey incident and another credential stuffing attack against CRA. All impacted CRA accounts have been canceled.

People frequently reuse the same password across multiple online accounts. Often a password has been in use for a number of years. See our annual list of the most common hacked passwords and see if yours makes the list.

What are credential-stuffing attacks?

Credential-stuffing attacks are when an attacker utilizes login credentials obtained from previous data breaches or cyber attacks. Hackers can infect websites with malware like Magecart, to steal user credentials as the user shops online. They can infect a network with malware that harvests all network traffic including emails, usernames, passwords, and other sensitive information. Often hackers buy lists of personal information including passwords and use it to hack into other online accounts.

The average person has close to 200 online accounts. Each online account should have a unique and hard-to-guess username and password combination for maximum security. But people frequently reuse the same password across multiple accounts. That means, if a hacker can gain access to one on one online account, they can likely use it to get into another one.

To help you create and remember a strong and unique password for each online account, try using a password manager to help you protect your money from other private information online. You should also enable two-factor authentication (2FA) where available and upgrade to a modern smartphone that has facial recognition or fingerprint scanning capabilities.

Initial warning signs of the attacks have been going on over the past two weeks. Canadians were reporting legitimate government confirmation emails that informed them that their email addresses and direct deposit information had been updated. Others received notification that COVID-19 payments that they had not applied for had been deposited.

The Office of the Privacy Commissioner of Canada has been notified. The Royal Canadian Mounted Police (RCMP) is investigating to determine if there have been any privacy breaches. Compromised GCKey and CRA accounts were all canceled after the cyberattack was discovered. Canadians will be contacted with instructions to restore access to their CRA accounts.