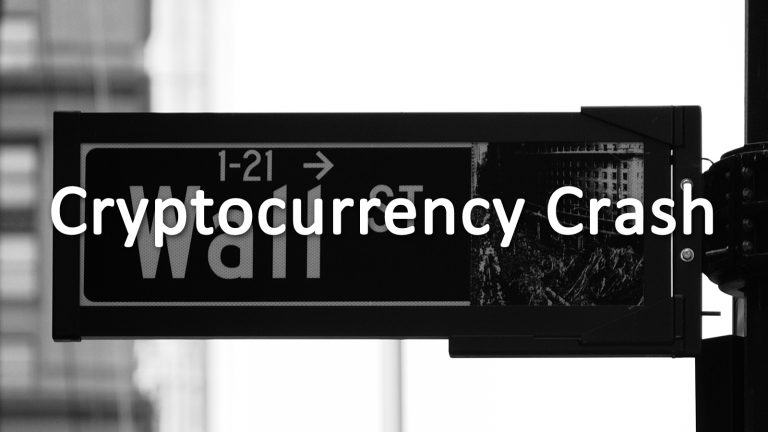 Cryptocurrency, Bitcoin in particular, has been called a scam or a bubble since it started to rise in value. In defiance of all the negative press, Bitcoin rose to a staggering $20,000 USD. For a currency that was worth almost nothing to start with, that’s an amazing increase in value. As other cryptocurrencies became popular there was worry that Bitcoin would lose value, but it continued to climb higher then any of its competitors. Unfortunately, Bitcoin has come tumbling down in value. It sank to $12,000 USD and has since rallied to $15,000 USD. Other cryptocurrencies lost their values as well, some seeing as much as a 30% loss. Ripple is the only major cryptocurrency to avoid this value drop, and ended up increasing in value by 7% by the end of the day. While the reason behind this loss in value is unclear, historically it comes from a two sources.

First, when a “whale” sells their stock of cryptocurrency off to either trade in a different currency or for profit. This mass sale of a currency can force the price down, which triggers other owners to sell as well. This continues until those who are more risk-tolerant remain, and those who are risk-adverse have left. Usually, the price will rally back to where it was within a few weeks. Bitcoin is currently sitting below its value though, and hasn’t rallied back to its incredible high of $20,000 USD.

Second, when the threat of legislation comes up cryptocurrencies tend to drop in value. This is especially true at the national level. When whole countries are debating tightening up their laws it can send investors scrambling as they try to escape whatever legislation coming, or it simply drives the price in expectation of a sale that doesn’t come.

In this case it’s probably the first option, investors selling off their hordes of cryptocurrency. There have been several news stories written about early-adopters who’re now fabulously wealthy due to the sale of their cryptocurrency. However the crash stems from more then that, it’s helped along by public and regulatory outcry. Cryptomining has seen backlash in the news, due to the extreme energy consumption it requires. Hardware companies have considered levying a special tax against cryptominers, because the purchase of mining gear drives away other customers. Hardware sellers, particularly those that sell graphics cards, are facing an issue where a miner will buy their entire stock of GPU’s due to their efficiency at mining. This leaves the rest of their customers without a product to buy, and while the company gets paid either way, they’re facing customer backlash.

Cryptocurrency is still a worthwhile investment, and now may be a good time to invest before large corporations get involved. Several banks and federal groups have stated their interest in entering the cryptocurrency market, and with their vast financial reserves they may be able to set prices and control it. In the long run this may promote price stability, but it may also make it harder for someone to get involved with cryptocurrency.