AskCyber Home » Cyber Security Jobs » Have YOU Ever Considered Becoming a Hacker? 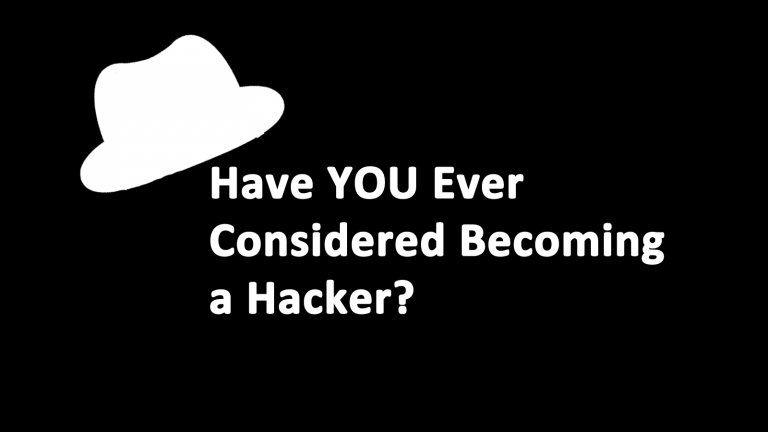 Have YOU Ever Considered Becoming a Hacker?

A hacker, by definition, is someone who gains unauthorized access to an electronic device, computer system, or internet hardware. Professional hackers are also known as ethical hackers, or a white hat hacker. They are technology experts who are hired to break into an IT system for the sake of testing the system. Many IT experts know that to defend against a hacker, you need to think like one. And what better way to test your system from the outside, than by allowing someone unlimited freedom to take down your infrastructure!

Many people say they want to become a hacker because it is “Cool.” It’s one of those jobs that Hollywood considers sexy or exciting! There should be an increasing amount of jobs available because this is not a mainstream career path. Although there are so call ethical hacker certifications available, this career is not something you need a college degree, formal training, and certainly not a certification to establish yourself.

White hats hackers keep data safe from other black hat hackers. They find vulnerabilities in IT systems in order to prevent illegal hackers from breaking in. This type of hacker is hired by the system owner or security team. White hat hackers are paid their work is not illegal.

One way to get yourself noticed as a hacker, and on your way to a career as a professional hacker is to enter competitions. Some of the best hacker competitions are listed below.

What are the best hacker competitions?