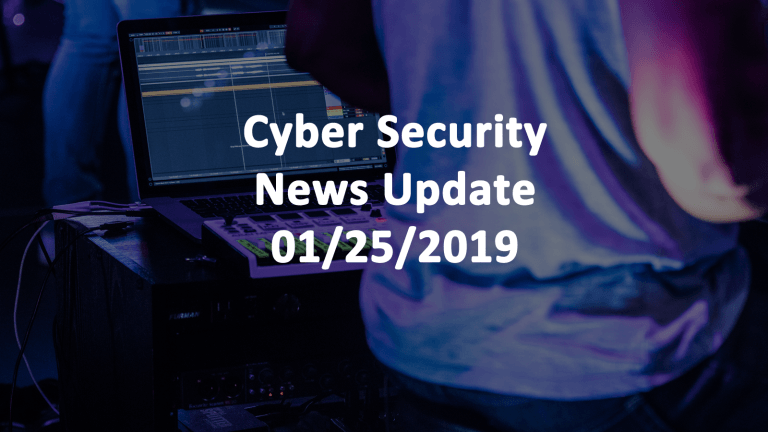 The dearth of available cyber security employees continues to grow as the lead time on creating education centers, building scholastic programs, training staff, and validating certifications takes a long time and is very much so a work in progress. Cities all over the world such as New York and London are aiming to make a name for themselves as the epicenters of cyber education. The market for cyber qualified professionals is very sparse, and the expected deficit of cyber qualified individuals by 2022 is expected to be in the millions as corporations continue to grow and the risk from cyber threats rises. This shortage of available talent creates or exacerbates risks such as effective policies and their enforcement, as well as weakening the development of new business as employees will find cyber roles pushed on them. The financial cost placed on institutions is high as well, because there’s a limited pool of candidates who may qualify to further their cyber careers and that pool can command a higher price.
Source: https://www.securitymagazine.com/articles/89780-global-talent-shortage-is-top-emerging-risk-facing-organizations

Facebook is facing pushback after Mark Zuckerberg announced that it would be integrating Instagram, WhatsApp, and Facebook Messenger into a cohesive family of applications. This is supposedly a move that the tech giant wasn’t prepared to announce but was pressured into acting quickly after insiders began talking to the New York Times about such a move. The announcement lays out how each of the apps shares features with each other, despite being billed as competing against one another. Instagram and WhatsApp are social media platforms in their own right, while Messenger is more of a traditional communications program. The three applications are similar, but with a different focus and scope then each other.

Messenger is a direct competitor to Snapchat and is almost purely designed for communication; Instagram is an image-based social media application that has minor messaging elements to it; and WhatsApp features stories, like Snapchat and Messenger, while focusing on providing secure communications with some social media aspects. A coalition of tech companies have called for Facebook to be broken up into smaller companies so that its monopoly over social media is broken. They’re also calling for Instagram and WhatsApp to be broken off from Facebook and returned to individual control. Integrating all three apps into each other, and Facebook itself, would make it difficult to spin them off and may shield Facebook from government action.
Source:EPIC, Open Markets Institute and other groups urge FTC to break up Facebook

A treasure trove of Russian documents have been released by hacktivists, primarily from Eastern European countries that have been the target of Russian hacking attacks, with over 175 GB of documents put up. These documents are not indexed, so searching through them will take time and the wealth of data may take years to parse into something. Internal messages between Russian agencies, powerful figures, government, and other agents is one of the more interesting aspects of the leak. The group behind the leak, Distributed Denial of Secrets (DDoS), attempted to collaborate with WikiLeaks in the previous year; WikiLeaks decided in their opinion that the documents were of no value and declined to assist DDoS in disseminating them
Source: https://www.nytimes.com/2019/01/25/world/europe/russian-documents-leaked-ddosecrets.html