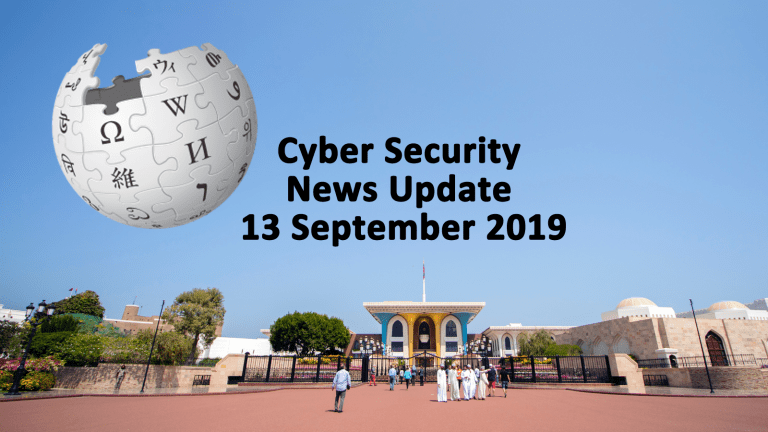 Craigslist founder Craig Newmark donated two-million USD to Wikipedia so the site may improve its cyber security defenses. Wikipedia suffered a DDos attack last weekend which caused outages for readers from most of Europe including Italy, Norway, the UK, Germany, Egypt, Belarus, Russia, Greece. Parts of the Middle East were also unable to access the site. The outage began around 19:00 BST on Friday 06 September as hackers pummeled the sites with bot traffic. The cyber attack spiked around 21:00 and again on Saturday morning. A DDos cyber attack is one that overloads servers by swamping it with web traffic and requests for services so quickly that it can no longer function normally and respond to legitimate web traffic.

DHS, FBI, and DoD identified proxy malware variant used by HIDDENCOBRA referred to as ELECTRICFISH. The malware is a malicious Windows 32-bit executable file and is a command-line utility. The goal of ELECTRICFISH is to tunnel traffic between two IP addresses.

An IT career salary report on csoonline.com sates that cyber security research forms are projecting a shortage of one to three million professionals. Cyber security jobs in major cities fetch generous six-figure salaries. Private firms are luring government workers to fil the gap but are challenged to keep up with the shortage of workers.