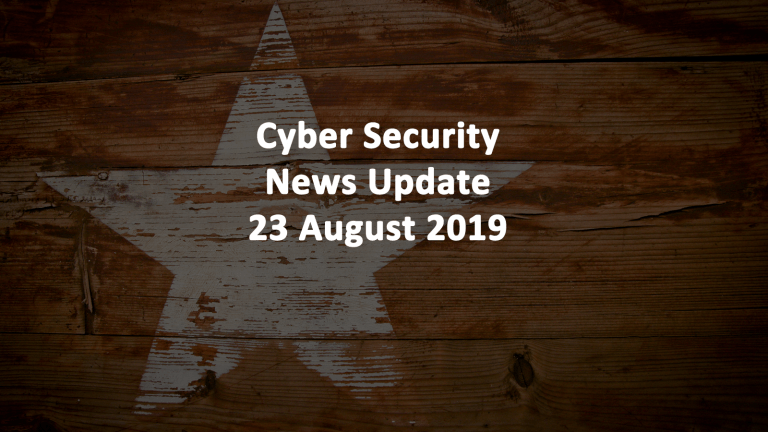 Google Chrome will soon warn users when their login information is found in a data breach. Google announced it is adding built-in Password Protection monitoring into a future release of Chrome web browser. Password protection will work for logged in Chrome users and allow them to toggle login detection features on and off in the Chrome password manager. Currently, Google Chrome has a Chrome Password Checkup browser extension to alert users when it detects that their username and password was compromised in a data breach.

When activated, the service will alert the Chrome user that their login credentials have been involved in a data breach. If the login information was only exposed in a data breach for one particular website, then notification will indicate that it only involves that particular website. Google estimates that 1.5 percent of all login credentials have been compromised in data breaches. When notified of the compromise, 26 percent changed their password.

Mozilla’s Firefox web browser also has a notification service that alerts users when their email address has been compromised in a data breach. Mozilla partnered with web service, Have I Been Pwned, for its Firefox Monitor service.

The latest ransomware attack is a coordinated attack against twenty-two Texas state run services, including police departments, local and county agencies, and libraries as reported by NPR. Hackers have encrypted and are holding the twenty-two IT systems hostage demanding a collective ransom of $2.5 million

The local governments of Borger, Keene, Kaufman, Wilmer, Texas plus the counties of Grayson and Lubbock, Texas are all impacted by ransomware attacks. The police departments Bonham, Graham, and Vernon, Texas were also hacked through a managed service provider.

The cities of Borger and Keene have populations of 13,250 and 6,100 respectively. Hackers are attacking an increasing number of smaller municipalities preying upon small IT budgets and lax cyber security practices.

The Apple credit card, called Apple Card, became available in the United States this week and will be available in Canada soon. The new credit card is sleek looking just like all other Apple products. The card is made from titanium with the cardholder’s name laser-etched on the front alongside the Apple logo..

Apple Card is backed by investment bank Goldman Sachs in a partnership with MasterCard. Apple Card, also offers a companion iPhone app app that is synced to the cardholder’s Apple Pay account. The credit card can be used at any retailer that accepts Apple Pay. The physical card can be used anywhere including where ApplePay is not accepted. Shoppers receive a percentage of their purchases back as a monetary credit on an Apple cash card.

People can apply for Apple Card from their iPhones. Once the card is activated the app lets cardholders see their purchase history, pay for purchases, and view their monthly statement with a color coded breakdown of charges.