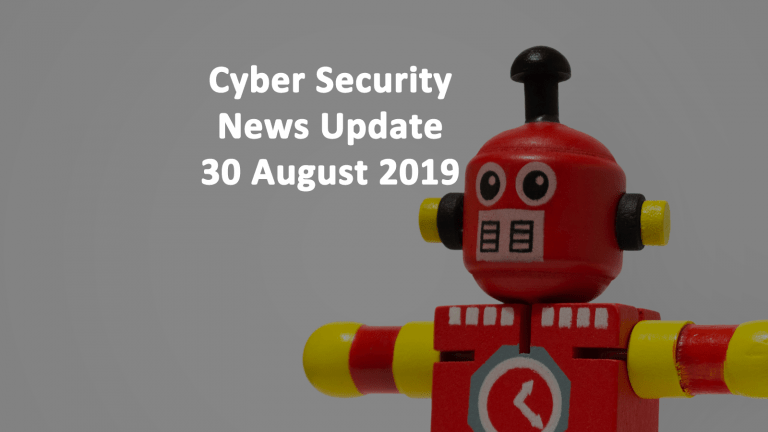 The Better Business Bureau (BBB) reports that scammers are gaming search engine results pages to trick voice assistants into calling fake support phone numbers set up to impersonate well-known brands. Once the call is connected the scammer tries to steal money from the caller by tricking them into paying with prepaid credit cards or gift cards. In this scam, a new phone number is set up along with a website. The scammer buys Google Ads to make their phone number appear at the top of a search engine results page. When a voice assistant is asked to find a customer support number, it may auto-dial the scammer’s number rather then the legitimate corporate support phone number.

One victim reported to the BBB that she was fooled into sending a scammer gift cards as payment. She believed she was calling an airline to change her seat on an upcoming flight. Her voice assistant dialed the scammer’s phone number rather than the airline’s and connected the call.

Consumers are better off using a company’s official website to find customer support phone numbers. Of course, they should make sure they are using the legitimate website not a spoofed site. and Be careful when searching for support phone numbers. Paying by credit card is the easiest form of payment to dispute. Wire transfers and paying with pre-paid debit card cannot be reversed.

TrickBot is targeting T-Mobile, Sprint, and Verizon cellular customers and is designed to steal account credentials including PIN numbers from victims. TrickBot manipulates a web session by intercepting network traffic before it reaches the account holder’s web browser – called a man-in-the-middle attack. The TrickBot botnet is run by the Gold Blackburn threat group.

The web page is altered to request user credentials and then shown to the victim. Once the user’s PIN is acquired it is used in port-out or SIM swap fraud. These types of fraud give a hacker control of a victim’s telephone number. The hacker can intercept communications including all inbound and outbound text and voice calls. The interception of short message service (SMS)-based account authentication tokens (password reset text messages) is exploited during account takeover (ATO) fraud.

Phones should not be used as password reset options on important accounts liking banking apps.

Cisco released security updates this week to address multiple vulnerabilities affecting their products. A vulnerability due to the existence of a default account with an undocumented default password and incorrect permission settings for that account could give hackers a way into hardware. It is not required to change that username or password upon installation. A successful attack could allow hackers to execute commands with the privileges of the super account which has full read and write access to the system’s database.