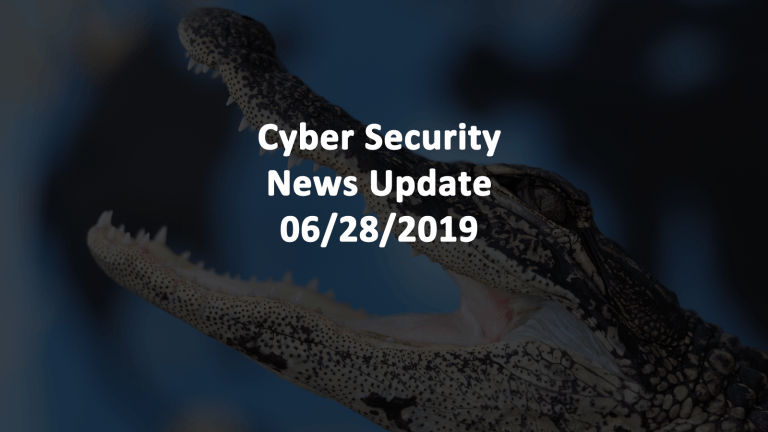 Key Biscayne became the third Florida cities to report a cyber security malware attack. The investigation to understand the extent of the damage is underway. Riviera Beach and Lake City were both the targets of hackers who successfully crippled the city’s IT systems.

Riviera Beach was the target of a ransomware attack that began on May 29. The city’s email system, phone services, and 911 dispatch stopped working. On June 17 the Riviera Beach City Council voted to have their insurance company pay a ransom of 65 bitcoins ($592,000) plus another $25,000 for the deductible in ransom to restore access.

Triple Threat ransomware locked up Lake City Florida government emails, phone systems, and the entire IT network om 10 June 2019. Lake City police and fire were not affected as they run on another server. Lake City’s insurer also paid the ransom of 42 bitcoin ($460,000) of which $10,000 was paid by the city.

In both the Riviera Beach and the Lake City ransomware attacks, the malware was delivered via a phishing email opened by an employee.

Former Equifax Chief Information Officer Jun Ying was sentenced for insider trading related to the Equifax data breach. The US Securities and Exchange Commission (SEC) charged Ying with insider trading when he sold 6,815 shares of Equifax stock after the March 2017 Equifax data breach before it was disclosed to the public in August. Ying was sentenced to four months in federal prison and one year of supervised release. A second employee, manager Sudhakar Reddy Bonthu, pleaded guilty to insider trading in July 2018.

A US Federal Court of Appeals decided that prosecutors can proceed with a class action lawsuit against tech giant Facebook. The company disclosed that hackers exploited vulnerabilities that allowed them to access over 30 million Facebook users’ accounts. Hackers were able to access Facebook user data without logging in each time.