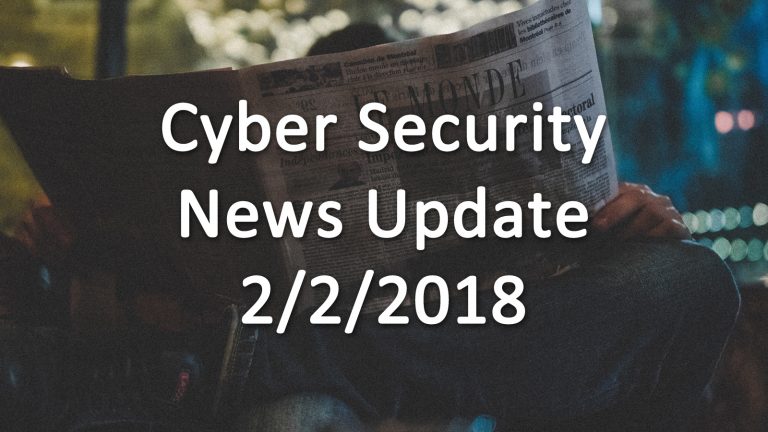 Bitcoin is not doing well, it’s price has fallen to $8541 USD at the time of this post, and its unclear if the the value will stabilize or continue to drop. The nosedive in Bitcoin’s price is believed to have been caused by several investors selling off their stock, which has caused more investors to continue selling their bitcoin. Bitcoin is the not the only cryptocurrency to see its price fall, thought its competitors are not seeing as massive as a fall. Ethereum and Ripple are down 12% and 13% respectively, though their prices appear to have stabilized. There has been a rash of anti-cryptocurrency news that may also be driving prices downwards as more risk-adverse investors decided it’s time to get out of the market. The US government has subpoenaed several exchanges, and there have been a string of successful hacks against cryptocurrency exchanges. Now is a good time to buy into Bitcoin or other cryptocurrencies due to their prices being suppressed. Cryptocurenncy prices generally spring back from their lows, and in general Cryptocurenncy has turned into a worthwhile investment.
Source: Over $100 billion wiped off global cryptocurrency market in 24 hours

Booz Allen is reporting that it has been awarded a contract for over $600 million USD to develop cyber security tools for use by american intelligence agencies, and other government entities. The six-year contract sets up Booz Allen to work with the Department of Homeland Security’s Continuous Diagnostics and Mitigation program (CDM), which looks for constant improvement in their cyber arsenal. This program covers areas such as cloud computing and dealing with attacks and other issues. The CDM program appears to be part of the federal government’s plan to overhaul the cyber capabilities of the federal agencies, especially when it comes to working together and sharing their resources. The cooperation of the agencies when it comes to cyber threats has been a recurring issue, and started with the government rolling out the new framework that agencies are expected to adhere to. The idea behind CDM is that every agency collects data from their own systems, or those of an external threat, and shares them every 72 hours. This allows for all agencies to be kept up-to-date with any new or ongoing cyber threats.
Source: Booz Allen says awarded $621 million U.S. cybersecurity contract

Anything involving financial data is a juicy target for hackers, being able to get usable credit card information is very profitable for them. This means Point-of-Sale (POS) systems are high-value targets for anyone trying to get that information, so they tend to have excellent security to ensure that data’s safety. A vulnerability found in Oracle’s MICROS PoS system software opens the system up to being taken over by attackers. The vulnerability has been patched out, and it was noted to be “difficult” by the firm that discovered the vulnerability, ERPScan. The vulnerability didn’t work by taking over the PoS system itself, but rather the URL that the PoS system was targeted at. This allowed an attacker to intercept vulnerable financial data, without having to contend with the tougher security found beyond the gateway or on the PoS device.
Source: ORACLE MICROS POS VULNERABILITY PUTS 300,000 SYSTEMS AT RISK