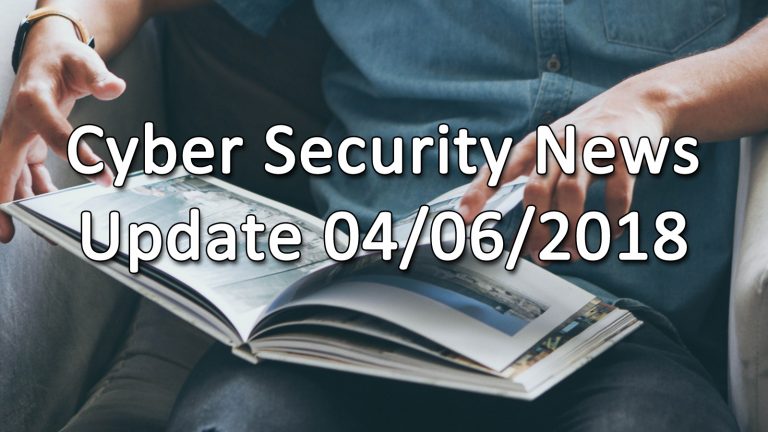 Three years ago the US government had its devices compromised due to the work of three Chinese hackers, and its still feeling the repercussions to this day. It would now seem that this is due to the negligence of workers and system personnel who failed to institute basic cyber security measures after the hack. A 16 month investigation by the Office of Inspector General (OIG) found that the Department of Interior’s (DoI) had failed to even scan their systems for malware after the attack had occurred, and that now malware has been detected inside the DoI. DoI technicians also failed to quarantine infected devices, allowing them to stay on networks and continue to compromise them for months after the attack. These same technicians also failed to investigate follow up attacks and suspicious devices. In light of this negligence, the OIG has had sensitive data from the DoI moved to secure servers in the Department of Defense (DoD). The OIG report showed that at least one computer was actively trying to communicate with Russian computers, but had been unable to do so due to automated security measures. These attempted communications triggered several warnings and alerts that were ignored by the DoI. The OIG found that personnel inside the DoI were also visiting porn wesbites located within Russia, and that these sites may have been compromised. As an attempt to elicit any response, the OIG instigated several malware and ransomware attacks against the DoI and it took over a month for someone to report that they had been locked out of their computer.
Source: Cybersecurity fiasco: Interior Department computers trying to talk to Russia, inspectors say

Facebook has continued to sink further in the public’s opinion as it becomes clearer just how little Facebook did to prevent the Cambridge Analytica scandal and just how many of their users were affected. As of now it would appear that nearly 2 Billion Facebook users have had their data compromised, which is nearly ALL of Facebook’s users. 77 million users had their data directly taken by Cambridge Analytica, but the rest of them had their data taken with less effort. Facebook has disabled a feature that allowed bots to scrape personal data from your profile. With a few keystrokes and mouse clicks, someone could build a bot that would go through social networks and find people’s personal data and then compile a list. This data was then packaged and sold on the Dark Web to be used in cyber and social engineering attacks. Those scraping Facebook profiles were able to provide the users name, hometown, photo, phone number, email and other data points that are used to verify someone.
Source: Facebook admits public data of its 2.2 billion users has been compromised