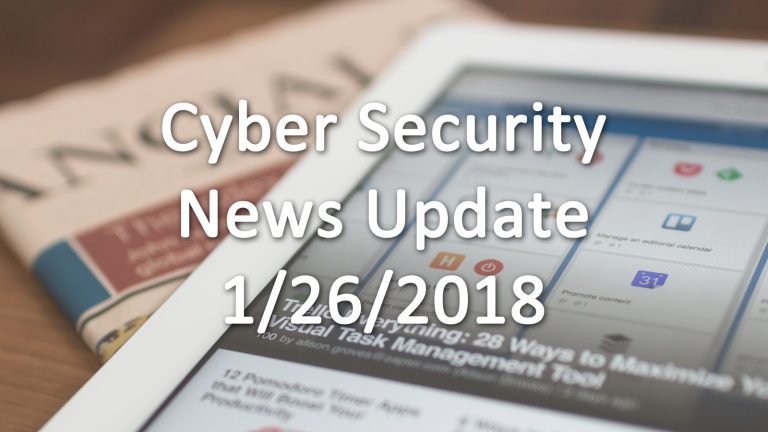 In a stunning turn of events somewhere in the realm of half a BILLION dollars worth of crypto currency has been stolen from a Tokyo based exchange. The theft stole 500 million NEM tokens, whose value is near $1 USD, which places this theft as the most expensive to occur. Coincheck is the exchange that was hacked, and it has halted all withdrawals as it deals with the aftermath. It’s possible that Coincheck will go the same way of Mt. Gox, which was another prominent crypto currency exchange also located in Japan, that was hacked in 2014. The Mt. Gox hackers stole 850,000 Bitcoins, which at todays value would be worth $9,397,204,750. That’s $9.39 BILLION USD, with a B. That hack caused Mt. Gox to close down when they declared bankruptcy, and its possible Coincheck will do the same. These sort of losses not only levy massive a huge financial pressure on the exchange, they damage its reputation. Crypto currency exchanges live and die on their reputation, and unless Coincheck does something to control the damage, they may see their business dry up. Insurance is hard for crypto currency exchanges to come by, due to the volatile nature of their product. Insurance for such a high-risk business like a crypto currency exchange, where losses tend to be catastrophic, would be extremely expensive. Crypto currency exchanges need to keep their security up-to-date, because the consequences of a single successful hack are massive.
Source: Tokyo-based cryptocurrency exchange hacked, losing $530 million: NHK

One of the selling points for iOS or Linux has always been their relative safety. Malware is either hard to make, or not worth the effort. The majority of the computing world uses Windows, and its especially prevalent in governments and large institutions. If you’re looking to get your value out of an attack then you’re going after banks and the like, not the small-fry. However, when a virus does go after iOS or Linux systems it can be particularly devastating due to how uncommon it is, after all, if you don’t have to worry about getting a virus then how would deal with removing one? A new piece of malware is making the rounds, and its capable of infecting all three major operating systems. Windows, iOS and Linux devices are all equally vulnerable to it, and its being called “undetectable.” This malware is known as CrossRAT and is believed to have been produced by, or for, the Dark Caracal group. Dark Caracal is a throwback to older forms of hacking, they don’t rely on backdoors and exploits to get into their targets systems, instead they use social engineering attacks. These attacks can take place through email, social media or other channels. As always, practice safe browsing. Don’t open emails from unknown sources, with strange subjects or text. Don’t click on links if you are not absolutely sure of the sender. It only takes a few seconds on a malicious website to infect your computer, so be careful. CrossRAT is capable of loading more malware and commands into infected devices, and is currently only reliably detectable by 2 antivirus programs. Those two programs are Microsoft Defender, the antivirus program that comes with any Windows installation, and Trend Micro’s Housecall antivirus.
Source: Beware! Undetectable CrossRAT malware targets Windows, MacOS, and Linux systems