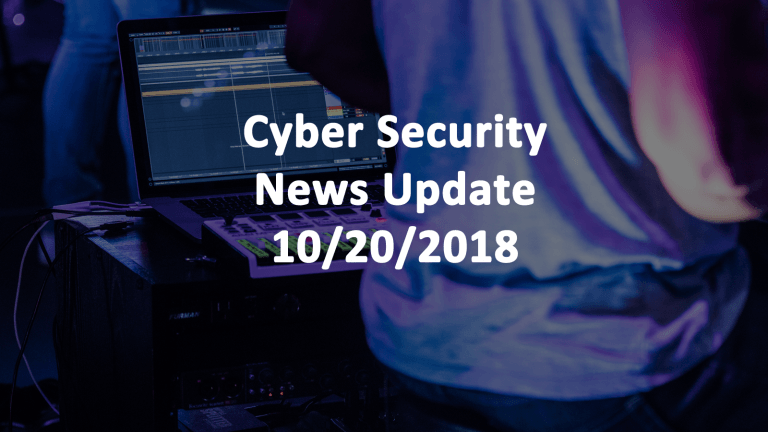 A North Korean hacking group known as Lazarus has stolen cryptocurrencies valued over than half a billion dollars. The hacks were carried out in 14 separate cyber attacks. Lazarus hacked cryptocurrency exchanges with spear phishing, social engineering, and malware attacks.
Source: khaleejtimes

According to the Associated Press, hackers breached a government computer system that is connected to HealthCare.gov. The hacked system is an insurance agent and broker portal used by insurance agents to directly enroll their clients. It contains extensive personal data including Social Security numbers, income, and citizenship status. The hacked system is connected to the IT system that US citizens use to apply for healthcare under the misnamed Affordable Care Act. The system is expected to be up and running in time for the open enrollment period that begins on November 1st. All users with hacked data will be notified in the future although a date was not specified.
Source: AP