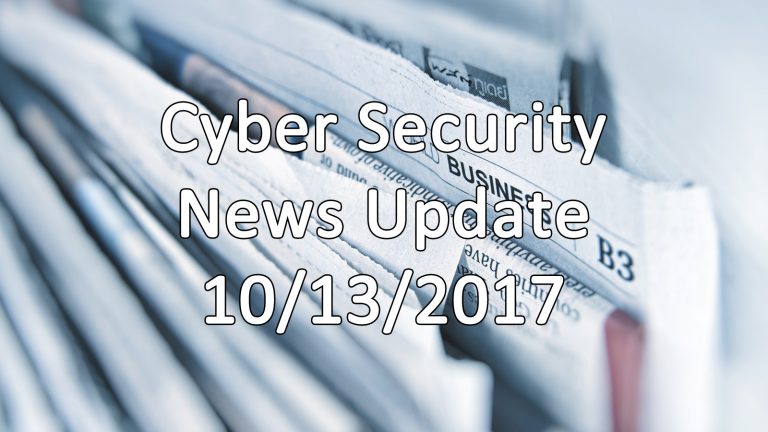 BLU Phones are cheap smartphones that look like knockoffs of more mainstream devices. They offer a smartphone without the smartphone price tag, sounds pretty great, right? Well, you know what they say about free lunches. Lockmuller, a network admin, picked up several BLU phones to be used as walkie-talkies by his staff. With only Skype installed and a WiFi connection they were the perfect way for his people to communicate across the 70,00+ square foot campus. Within two weeks apps started installing themselves on the BLU phones, and when they were removed they put themselves back within a few hours. BLU phones were reported by cyber security firm Kryptowire to have backdoors and security weaknesses that allowed attackers to access text messages and other personal data. It turns out that the developer behind BlU phone firmware, Adups, is know for stealing their users data as well as installing things on devices without permission.
Source: DOWN THE RABBIT HOLE WITH A BLU PHONE INFECTION

After months of fear and speculation over Kaspersky anti-virus software being a pathway for Russian hackers to get into devices with it installed, it turns out those fears were well founded. An independent contractor with the NSA had his work laptop hacked via its Kaspersky anti-virus program, which gave the attackers access to the extremely classified data on it. The NSA concluded that the contractor in question had no intent to give the data over to foreign agents, and that the attack was done without their assistance. Currently the exact way that the attackers used the Kaspersky software to gain access isn’t available, it has been noted that they used a backdoor to get in but now which one. Kaspersky anti-virus grants itself higher access levels to critical program files and permissions than an anti-virus program would normally have.
Source: Russian Hackers Penetrated Elite NSA Hacking Division

A new form of Android ransomware is on the rise, and this one has some devilish features. The ransomware is known as DoubleLocker, and like all ransomware it encrypts the infected device’s data. Unlike other forms of ransomware, DoubleLocker also changes the PIN on the phone. Dealing with ransomware is bad enough, but without the ability to access your phone it becomes that much harder. DoubleLocker asks for permission to use the Google Play Store when it’s installed, and once granted it sets itself up as the default launcher for the Home button. This means that sending your phone to the home screen launches the malware, without the user ever becoming aware. DoubleLocker then changes the PIN to a random number, one that isn’t stored by the program or anywhere else. Once it’s done that it encrypts the phone, as per normal ransomware activity. For roughly 0.0130 Bitcoin (~$71 USD) DoubleLocker will decrypt the device and reset the PIN so the user can get back in. Users who haven’t rooted their phone can choose to perform a factory reset that will wipe out DoubleLocker, but it will also clean their phone out of all their data too. Rooted Android devices with the debugging feature activated can use that to reset the PIN themselves, but that doesn’t decrypt their data. Currently there’s no way to break DoubleLocker’s encryption, so users are down to those three options.
Source: New Ransomware Not Just Encrypts Your Android But Also Changes PIN Lock

(Hint: There’s no such thing.)