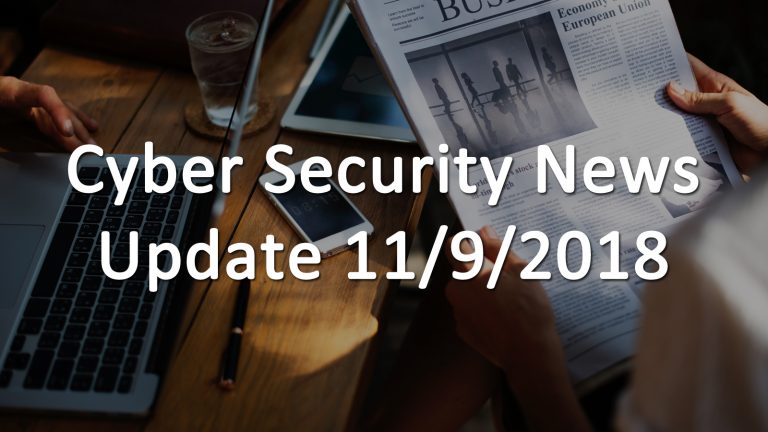 A recent report shows that there are 300,000+ job listings for cybersecurity professionals in addition to the 700,000+ that are already employed. Industry projections expect for there to be potentially millions of unfilled positions in the coming years as demand rapidly outstrips supply. The prevalence of cyber regulations such as GDPR, China’s CSL, and new laws in Canada, India, and the Philippines have placed increased pressure on companies with a global reach. Unfortunately for global companies, the various regulations don’t have enough in common with each other for there to be a universal solution, and even if the texts of the laws were the same the different cultures found in each country would force companies to adopt region specific implementation of the laws.

The other issue with a lower number of workers to the number of jobs is that it is difficult for a company to poach workers or incentivize potential employees as easily as it would be if there were more potential hires. Cybersecurity personnel are necessary for the healthy operation of any company but with rising costs and the difficulties in hiring them, companies may decide to take risks with unqualified employees or eschewing industry best practices altogether.
Source: Data Greater Demand for Cybersecurity Professionals by US Employers

A study of online consumers found that 49% felt that their habits made them vulnerable to attack or exploitation and that over half of them reused passwords across their accounts. This trend extends beyond the electronic realm, where nearly 20% of respondents said that they felt there was a risk of physical theft but less than a third of those surveyed reported that they shredded or destroyed their sensitive documents. The same consumers reported that while they, in general, failed to take the necessary precautionary steps to protect their information they would stop doing business with a company that had a data breach.

This places pressure on companies that are required to protect their customer’s data while those same customers more than likely do not take actions that shield themselves from risk. Almost 40% of consumers had been the victim of identity theft in the past, which may explain the same view of expecting companies not to make mistakes that expose the consumer to risks. Additionally, a large number of consumers reported that they didn’t know how to determine if they had been the victim of identity theft and that most relied on external companies to inform them of suspicious activities.

Three-quarters of respondents felt that they could successfully identify a phishing email or phone call, with the lowest rate of confidence in respondents who identified themselves as Baby Boomers. However, Baby Boomers reported more preparedness and awareness of physical risks to security, and they reportedly rarely leave sensitive or critical information laying around unlike younger generations. The security gap may have more to do with the fact that different generations have different views as to what is “dangerous.” The best way to combat this is to integrate the knowledge that each generation has and train until the deficiencies are removed or minimized.
Source: U.S. Consumers’ Security Habits Make Them Vulnerable to Fraud