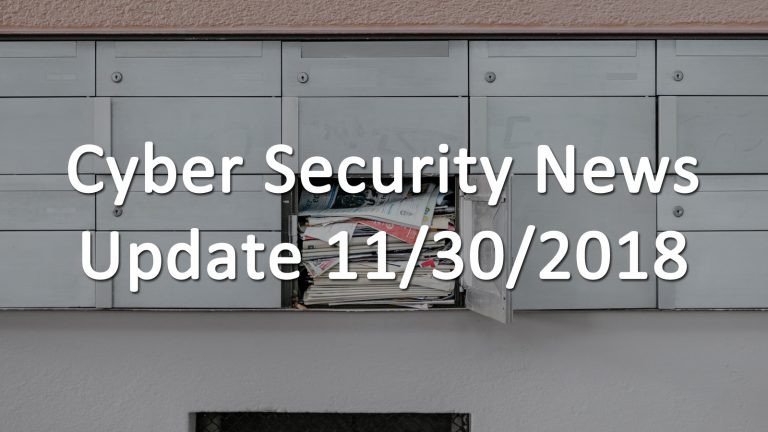 New Zealand joins the growing list of countries that have banned Huawei phones due to security concerns, as Huawei’s devices are seen as risks due to the PRC’s estimated control over the manufacturer. Australia and the United States have both blocked Huawei and ZTE devices from being used in any capacity by government organizations, or others where there’s a reasonable risk of espionage. Indeed, espionage by the PRC is the paramount fear in the Western world and this can be seen in other matters of policy as well. Many Western companies have cried foul at the Chinese Cyber Security Law which they see as a thinly-veiled law aimed at legalizing government required theft of intellectual property. China has made itself the linchpin of manufacturing, and many companies cannot afford to simply rip out their roots and move somewhere else. Additionally, China has passed laws binding all companies closer to the government and especially those in the telecom industry.
Source: Huawei: NZ bars Chinese firm on national security fears

A large host for the Dark Web, called Daniel’s Hosting, has had all of its hosted content deleted as of November 15th. The method of attack and the reasons why are currently unknown, and as part of the hosting scheme there are no backups to be found. This would probably have been a feature of Daniels Hosting instead of a flaw, in case of emergency the entire system could be wiped and there would be nothing for authorities to recover or use against whoever owned the content. This does mean that there’s no way to recover anything that’s been lost, and it would appear that at least some of the hosted content was cryptocurrency related. There was also the expected collection of porn, stolen information, and whistleblower’s documents that find themselves on the Dark Web. The Dark Web has routinely seen the light shine down on it as its existence becomes more well known and authorities continue to tighten the noose around the illicit activity that goes on. How much longer the Dark Web will remain “dark” is unknown, but it seems that the shadows are rapidly retreating.
Source: Blackout for thousands of dark web pages

Infrastructure has been increasingly shown to be vulnerable to attack and industry professionals are shifting to cover the vulnerabilities brought on by modern control systems. Dangerous, disastrous, and deadly attacks have been occurring all over the world and in particular Ukraine has found itself as the testing ground for Russian cyber weapons. The FBI has issued warnings about the particular weaknesses that can be found throughout the energy industry where there is a particular threat, as nuclear reactors can be destroyed through control of their systems; gas pipelines can be forced to explode (as the US has done more than once); and electricity plants can dangerously overload systems. Cyber weapons level the playing field and annihilating an opponent’s infrastructure would be a crippling first strike in any conflict.
Source: For Utilities, Security Is the New Safety 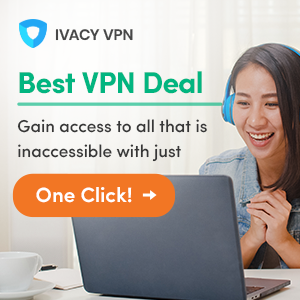