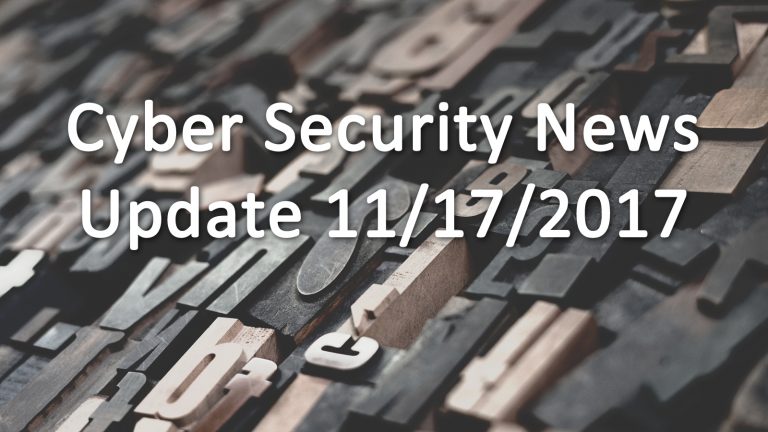 There’s a new banking Trojan going around, and this one is far more aggressive than your average piece of malware. Dubbed Terdot, this Trojan is capable of gaining access to a variety of your accounts. Terdot has been around since sometime in 2016, and worked by stealing information mid-stream. Terdot would swipe your bank account details and use them later on to provide the attacker with the ability to make fraudulent transactions. New research though shows that Terdot has been revamped into a general espionage platform that can steal more than just bank account details. Terdot has undergone a series of upgrades that allow it to fake SSL certificates and get into otherwise safe areas such as social media and email. Terdot can also now receive files from its operator, allowing it to update itself to resist countermeasures as necessary. This can also modify Terdot to do things beyond its original attack package, like morphing into a platform for more malware. Terdot has been found targeting European and Canadian banking agencies, so if you bank with any of them make sure to change your passwords and observe secure web browsing practices. A good way to protect yourself is to use VPN, which will shield your traffic from Terdot’s man-in-the-middle attack. An interesting note about Terdot is that it appears to be purposefully avoiding targets in eastern Europe, specifically those that use Russian social media websites and email servers. This selective targeting implies that the operator is in Russia, or trying to throw investigators off their scent.
Source: Banking Trojan Gains Ability to Steal Facebook, Twitter and Gmail Accounts

We previously wrote about how a NSA contractor’s laptop was infected with malware, seeming via their Kaspersky anti-virus program and had classified data stolen. That was the view of the US government, and part of the impetus for mandating the removal of all Kaspersky products from US government computers. According to Kaspersky however, the laptop in question was already infected with malware by the time their anti-virus product was installed on it. Kaspersky claims that using the telemetry and insight from their installed program that the laptop was infected when the NSA contractor installed a pirated version of Windows OS that contained a backdoor. This backdoor allowed hackers access to the laptop’s files as well as giving them access to other classified information. Kaspersky says in their report that their servers recieved classified NSA files several times, from an unsecured computer in the US. Kaspersky claims that they deleted all classified materials from their servers after realizing what was inside them and that they created a programming tweak to stop any new data from being downloaded.
Source: Kaspersky: NSA Worker’s Computer Was Already Infected With Malware