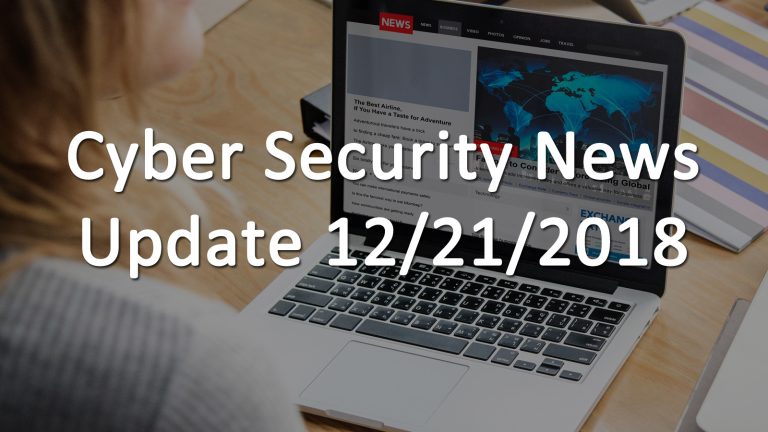 There have been few developments in the ongoing case against Huawei by the United States and Huawei’s CFO, Meng Wanzhou, remains in Canadian custody while her extradition hearing continues. Another Canadian citizen has been arrested in China, bringing the total to three “unrelated” arrests since Meng was arrested. Canadian authorities took her into custody while she was on a layover in Canada between Hong Kong and Mexico. The PRC has repeatedly warned of “dire consequences” and this entire exercise has become a test of soft power for the country that is trying to style itself as the next hyperpower. In many ways, this case is another front on the cold war that has been raging between the United States and the People’s Republic of China as of late and how this turns out will set policy decisions for years to come. With the United States seemingly breaking away from its longstanding allies and agreements, Canada supporting the US may increase the confidence of the US’s allies. The time limit for the extradition request is 60 days from the day of Meng’s arrest, and then Canada will have 30 days to decide if they will honor the request. Extradition requests are normally routine affairs between the two countries, but this one requires special attention as the situation is delicate and the future of Canada may rest on its decision.
Source: Here’s what happens next in the Huawei CFO case

Facebook is now facing a lawsuit from the top prosecutor in Washington D.C. which is a first from the United States, although Facebook is currently facing several lawsuits from the European Union. Facebook has had several damaging and embarrassing privacy breaches and missteps in 2018 and new information comes forward every day of Facebook’s poor data hygiene. As Facebook’s public image takes blow after blow, the increasingly embattled tech giant has done little to change its practices or soothe public fears. Facebook seems to be taking the view that it is simply too large and too integrated to fail, much like how Google has begun to act as of late. This disturbing trend has worrying implications as these two companies control a staggering amount of data and in many ways have become incredibly integrated into everyday life.
Source: Facebook sued by top prosecutor over Cambridge Analytica

The US government has charged a pair of hackers from China, part of China’s APT10 group or “Dancing Bear”, with infiltrating government and private networks and stealing a veritable treasure trove of classified technical documents. In particular the hackers went after aviation-related information, especially manufacturing techniques for jet engines, which makes sense considering China’s struggle with getting the proper sized engines on its new aircraft, the J-20. China has a long history of stealing information and working to reverse engineer from that data rather than coming up with solutions on their own. This is part of why Russia has refused to work the Chinese government or provide advanced machines to the PRC. The Russian government has gone so far as to ban the sale of advanced military equipment to the PRC, so high is the risk that the PRC will buy a few copies and create their own version.
Source: US charges ‘China government hackers’