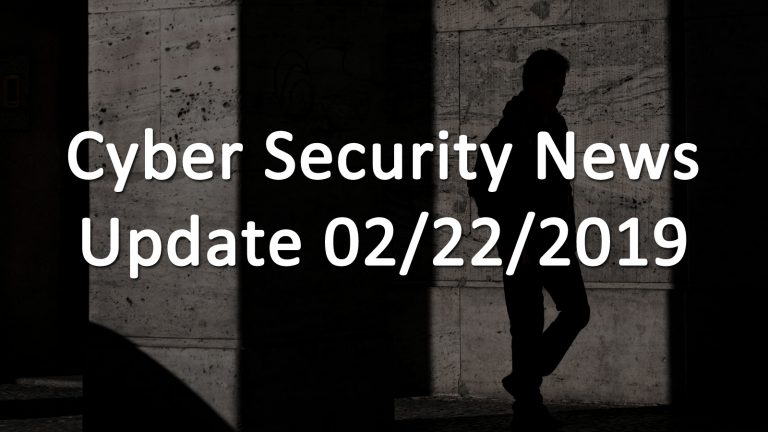 The saying “crime doesn’t pay” doesn’t apply to cybercrime, as malicious actors are willing to pay seven digit salaries to insiders who are willing to help them extort their legitimate employers. With salaries in excess of $300,00 for employees who have access C-level employees within an organization, and that’s for insiders who don’t have coding experience or technical background that would allow them to do most of the legwork themselves. In 8 months there was $300,000+ in “sextortion” emails that saw the ransom money vanish into anonymous Bitcoin wallets, and that’s barely scratching the surface of what’s going on.

Insiders with skills such as penetration testing, programming, and network management skills could find themselves making over $1,000,000 with the performance bonuses offered by their dark employers. This high salary runs the very real risk of drawing talented cyber-professionals away from legitimate jobs or seeing them have a dual-employment where they sell out their public-facing employer. Those who work with lawyers, doctors, and executives can pull a bigger sum than due to the nature of the sensitive information held by people in those positions, and the power they wield over other people. You would hesitate over opening a word document you got from a random email address, but you may very well open it if it comes from a law firm saying you’ve infringed on their client’s rights. Cyber firms find themselves increasingly out-competed by their shadow counterparts, and the advantage of offering tax-free, unregulated income through the “shadow economy” only helps their opponents recruit new employees.
Source: Digital extortionist offer high six-figure salaries to accomplices

An attack against Polish devices in the banking sector relied on fraudulent reCAPTCHA images to trick people into downloading malware. The software sends an email claiming a recent transaction that failed due to being detected as fraudulent when the user checks the email they’re directed to a page containing fraudulent reCAPTCHA images and asked to enable software to allow them to run. Allowing the fake reCAPTCHA to run sets off a PHP script that downloads malware to the user’s device; if the device runs on Android OS then a malicious APK file is downloaded instead that allows SMS messages to be intercepted.
Source: Malspam campaign fakes Google reCAPTCHA images to fool victims

The ongoing case by the United States seems to be stressing the Five Eyes intelligence alliance as critical members, namely the UK and Germany, refuse to bar Huawei from competing for the 5G contracts in their countries despite warnings from the United States about the potential for espionage. The UK and Huawei set up an independent test lab that seemed to confirm the UK’s stance that Huawei equipment is not a threat; however UK intelligence agencies have simply reported that they feel the threat from Huawei can be contained and managed rather than saying that it doesn’t exist. There would appear to be a risk from Huawei as the Chinese Cyber Security Laws include an Anti-Terrorism regulation that requires all network providers, ISPs, and communications companies to work with the Chinese government agencies, including their intelligence groups, completely and without outside notice, if directed too.
Source: Could Huawei threaten the Five Eyes alliance?