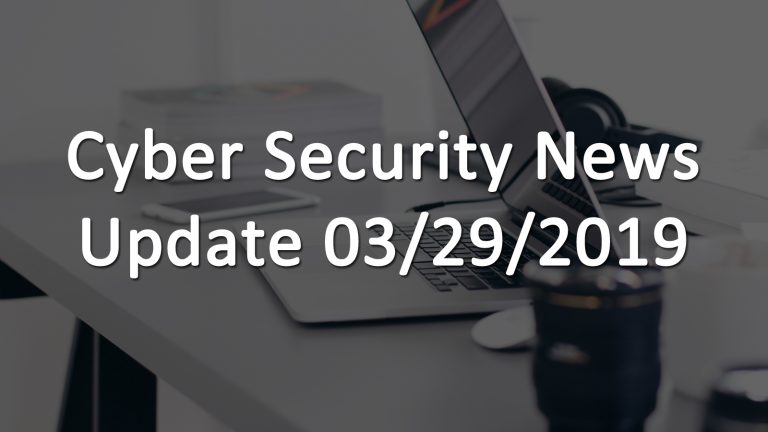 Verification.io is the source of the world’s largest breach, with nearly a BILLION email addresses as well as the associated names, addresses, social media accounts, and employers dumped into the wild as well. This information is dangerous as it gives malicious actors a stepping stone into attacking or impersonating someone. The breach was discovered in February by an independent cyber researcher named Bob Diachenko, and in-total over 2 billion records have been taken as of today. Verification.io’s website has been off since news of the breach was released, and they are not answering emails or calls asking for information. The longer Verification.io remains silent the worse it looks for them, and we may see GDPR applied at a level we haven’t seen previously as this breach is massively damaging and it’s hard to imagine Verification.io not having some knowledge of its existence. GDPR imposes heavier fines for Data Controllers who fail to implement the correct security measures or those who do not enfore them once they’re in place.
Source: Emails of nearly 1 billion people leaked in massive data breach

The Lazarus Group, an Advanced Persistent Threat (APT) group linked to North Korea, has been stepping up its attacks against cryptocurrency targets lately. Cryptocurrency has always been a major target for Lazarus however, as it provides a way for the North Korean regime to amass fiscal resources in a way that is impractical for anyone to stop. Certain cryptocurrencies were custom designed to be impossible to trace after another is converted into them, which makes them priceless for any major cybercrime. Lazarus is working against Windows and Apple users with their recent activities which have the ability to infect both WindowsOS and iOS devices, which is an impressive technical feat. The attack specifically goes after devices that use Korean text via an attack against the Korean Hangul Word Processor format that gives Lazarus a backdoor into a device. The attack goes after devices that are running old, out-of-date software which possesses known vulnerabilities. In particular, servers running Microsoft Windows Server 2003 are being targeted, as they’re running software that is 16 years out of date and exploits are well-known. The attack is broad-spectrum and isn’t going after specific users but rather the whole of the cryptocurrency industry in South Korea.
Source: Lazarus Group Widens Tactics in Cryptocurrency Attacks

After the Spectre and Meltdown hardware hacks, Intel has worked hard to secure their components. Unfortunately, it appears that there’s a new way to get in using a backdoor related to a new feature: the VISA utility. The VISA Utility is a tool meant to allow testing and debugging devices while they’re still moving through the manufacturing process. Intel has denied that any vulnerability exists, stating that using the vulnerability requries physical access to be used and customers who have applied the appropriate mitigations should not be effected by it. It’s a shame that most users have probably never heard of the vulnerability and most likely even fewer of them have taken steps to protect against it. How often does someone have physical access to your device after all?
Source: New feature in Intel chipsets can be abused by attackers to expose sensitive data