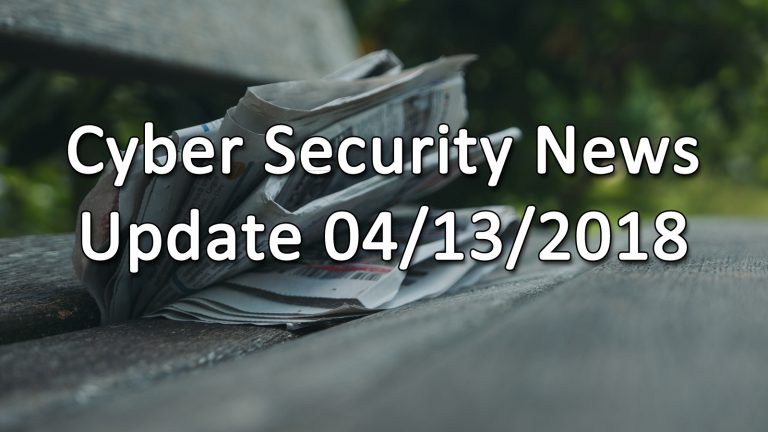 Passwords have long been an issue for effective cyber security; longer passwords with complicated structures and components are harder to crack, but also more difficult to remember. This leads many people to taking shortcuts when making passwords, and these shortcuts negate some or all of the extra security that a complex password brings. Worse still, when presented with having to remember multiple passwords most people will prefer to have one password that’s “secure” because of its complexity and use that for all of their password-protected accounts. Any attacker that sussess out this password has access to all of their accounts; different passwords for different sites are required to be secure. There’s something new in the works though, a technology called WebAuth is set to replace passwords. This new verification technology is being backed by Google, Microsoft, and Mozilla; all of these companies are tech giants with considerable power. WebAuth works similar to a PrivateKey/PublicKey security system. Users will use their public key to gain access to websites, and this public key is checked against the users PrivateKey, which they never place in the hands of websites. Without the corresponding PrivateKey, the PublicKey doesn’t do anything. The biggest issue standing in the way of WebAuth is acceptance by the public, it doesn’t matter how hard companies push it if no one is willing to use it. WebAuth will have to show that is more secure than other current security options, and if can become accepted by the enterprise world then it may being to spread to the public sector.
Source: Standards Milestone Could Mark Beginning of End for Passwords

New studies show that data breaches occur rapidly, some within an hour of the opening attack, which limits a companies ability to respond to them. Automated defenses may need shoring up by a companies IT department, and these decisions can take time to make. Just under 9% of companies in the aviation, law enforcement, and legal industries were rated to withstand attacks for less than an hour. 12% of other companies were rated at surviving for less then an hour under cyber attack. The issue found in these studies was that companies need more layers of defense, and that once successfully breached 25% of companies lose their data in under an hour. Redundant security, mulit-factor authentication and other security measures are required to stop attackers from making off with data once they’ve made it past the primary defenses. Surprisingly, when companies found out how vulnerable they were, the majority of them chose to do nothing at all. Most talked about measures they should implement, but never actually went through with them. Nearly 20% ignored the study altogether, claiming that their security measures were enough to keep them safe. Less then 10% of the companies and organizations involved in the penetration test implemented the changes that were recommended to them. Companies felt that additional regulation from the federal government wouldn’t solve the issue, as they felt that the cyber security standards that are already in place would be enough to protect them.
Source: Survey says: Many breaches accomplished in less than an hour