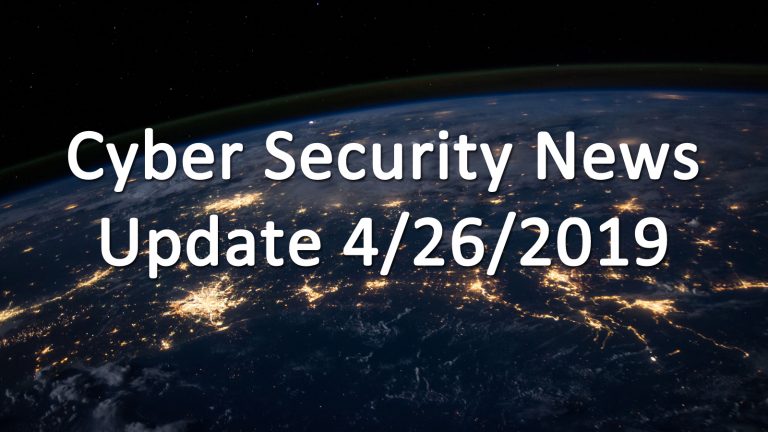 Sophos launched a honeypot studio, which is where they set up servers and devices that appear vulnerable to draw the attention of hackers and automated intruders. Once the malicious actor makes their attack, Sophos is able to track their IP address and learn about them, all without risking anything of value. This allows for the IP addresses or domains to be added to blacklists or otherwise neutralized, which makes the internet safer for a while. In their most recent study, Sophos found that automated attacks began within 60 seconds for their faux cloud server, but the attacks were force rather than guile based. The attacks attempted to guess the most common passwords and usernames rather then attempting to gather information about their target. Attacks like this rely on the user to ignore the critical first step of creating a unique username and password or failing to change the admin account credentials before they begin uploading sensitive documents. An attacker only needs a few seconds to set up their own account or lock the legitimate owner out of their own server. A troubling datum from the study showed that over a 30-day period, test servers experienced nearly 1,000,000 login attempts. This is despite the servers being designed to appear as nondescript as possible.
Source: New Study Using Global Honeypots Reveals Frightening Speed for Automated Hacking of Default Credentials

Cleveland Hopkins International Airport has suffered a malware attack that has disabled arrival/departure screens and the operation of baggage claims. While the attack has not crippled the airport, it has certainly provided a layer of difficulty, and a prolonged outage could seriously impact the airport’s ability to provide services. The airport and the city of Cleveland have stated that no personal information was taken nor were any security systems struck by the attack. The FBI is investigating the attack as anything involving critical infrastructure like an airport or other forms of mass transit is going to become a federal issue. The method of attack has not been released to the public, but email is the likely source due to the ubiquitous role it plays in cyber attacks.
Source: Ransomware attack hits Cleveland Airport crippling email services and information screens

North America no longer holds the dubious honor of being the “most breached region in the world” as that title has passed to the Asia-Pacific region. In 2017 North America accounted for 43% of all data breaches, but only tallied 30% last year. The Asia-Pacific region raked in 35% of all breaches in 2018, the European-Middle East-Africa (EMEA) region took in 27%, and Latin America and the Carribean (LAC) accounted for 11%. Trends show that untargeted spam attacks are down from 26% to only 6% of attacks, but they’ve been replaced with targeted ones that are more effective instead. Users can expect to see spam tailored for their specific area or interests landing in their inbox. The oldest, and most effective, tool in the threatbox, social engineering, remained popular in 2018 where it accounted for 60% of all successful breaches.
Source: Asia-Pacific Supplants North America as Most Breached Region