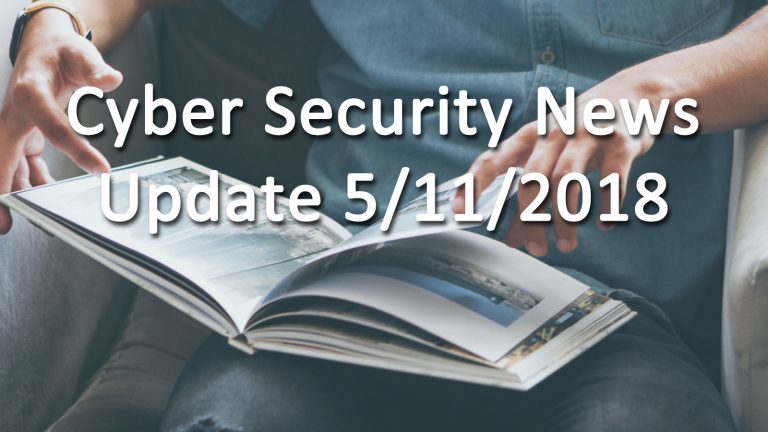 Colorado is now the safest US state to vote in, which is because the state has followed almost every recommended safety measures and secure voting tip they’ve been given. All votes are recorded and backed up on a paper ballot; the voting machines, process, and votes themselves are all audited after every election to insure that there has been no tampering or foul play. Election officials and employees are given IT training so they can notice if anything has gone wrong, and so that they can attempt to test the system’s security. The reason for all of this is to convince people to vote, and studies have shown that people won’t vote if they feel that they, or their vote, will be manipulated or mishandled. Colorado has enacted the following suggestions
– Use paper ballots or electronic machines that leave a paper trail that can be audited
– Use manual audits that tally up the number of ballots to be compared against the machine counted amount
– Create a training system for employees and poll workers so they can diagnose if anything is going wrong

This has allowed Colorado to create a secure voting system that is checked frequently by trained poll workers, which improves voter confidence.
Source: The Cybersecurity 202: How Colorado became the safest state to cast a vote

Cyber security experts are warning that Iran may use cyber warfare to retaliate against the United States for pulling out the nuclear deal. These cyber attacks would be targeted against the United State’s infrastructure, and would allow Iran to hit above its weight. It’s been shown before that most industry targets remain vulnerable to attack by malicious foreign agents. Iran has previously used its cyber division to lash out against countries or organizations that have slighted it or appear to be its enemies, and the United States has certainly set itself up as slighting Iran by pulling out of the deal. The United States provided a large amount of capital to Iran in exchange for Iran stopping its nuclear weapon development plan. With the United States pulling out of the deal, Iran may face financial issues as the money being provided was helping the Iranian economy.
Source: Trump pullout from Iran deal could spark cyber threats — as Bolton looks to scrap cybersecurity job

The Cyber security sector is booming as companies look to fix vulnerabilities, and this process has increased as newer management and cyber skills enter the workforce. Knowledge of cyber attacks and the dangers they represent are becoming more common and companies are looking to catch up with attackers. The cyber sector may grow up to 50% this year, and it is rapidly becoming one of the quickest growing private sectors. The need for cyber professionals has been stated before and its been shown that there is a large demand with a small supply.
Source: The Cybersecurity Industry Is Just Getting Started