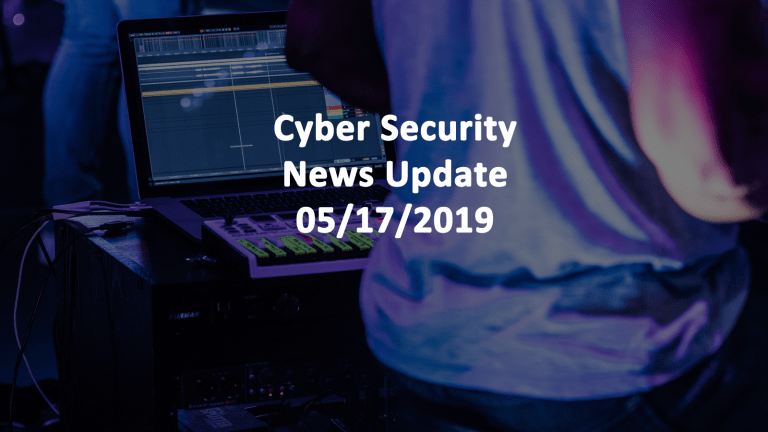 Cybersecurity positions remain hard to fill due to the age of the field and the viability of criminal acts. While system admins and coding have been around a while, cybersecurity is a relatively young field with few professionals. When you add in the complexity brought on by the varying privacy regulations from around the world it becomes that much harder to find someone who has the experience necessary. Global companies find themselves needing region or country-specific knowledge for each of their offices, and the growing web of regulations can make planning and implementing effective security difficult. Cyber crimes remain easy to implement, and any security professional can apply their skillset to scams, hacks, and other actions that are very lucrative.

The allure of black hat operations can draw away potential hires, as they’re able to make money now while working their own hours. Privacy and security are becoming mainstream, however, and with that acceptance comes a shift in budgeting priorities as executives realize just how much a cyber incident can hurt. Companies can find themselves owing millions of dollars, bereft of their customers, and struggling to rebuild trust after a single incident. While juggernauts like Facebook and Google are relatively immune to scandals due to their size, smaller companies are vulnerable. Cybercrime has moved past only targeting corporate targets and individuals to going after municipalities. Cities all over the world, as well as transit and emergency services, have suffered cyber attacks in 2019.
Source: Why Are Businesses Struggling to Fill Cybersecurity Vacancies?

The United States Marine Corp (USMC) is looking for civilians to form an auxiliary cyber group that will assist them in the electronic space. Applicants won’t have to go through combat training, cut their hair, or wear a uniform as their civilian attaches and not Marines. Members of this group must be proficient at penetrating secure networks and part of their duties will be to pass along these skills to Marines. Cyber training is critical for warfighters like the Marines as their peer adversaries have a pronounced electronic presence. China, Russia, and North Korea all have extremely advanced and skilled cyber warfare groups.

The United States relies heavily on information and interconnectivity, like an Internet of Things (IoT) but with bombs instead of thermostats. Like any IoT network, security is only as strong as the weakest link which means everyone needs training on not being that link. The United States Armed Forces rely on automated logistics systems that, if hacked, could prove devastating to their effectiveness. Computer systems handle things like Friend or Foe identification, which could be turned against users by altering those tags. On the other side of things, the USMC’s adversaries also use tech that can be hacked, and learning how to do so is just as useful as learning how to protect their own gear from outside influence.
Source: US Marine Corps seeks volunteers for civilian cybersecurity team