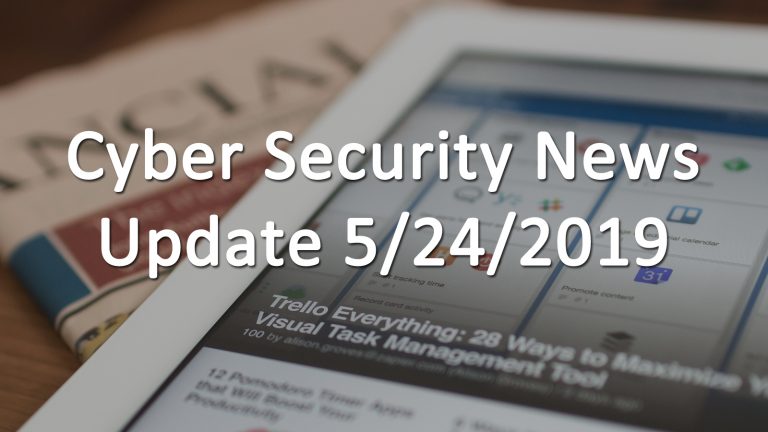 Instagram, and by extension Facebook, has suffered a massive leak of at least 49 million users. The leak includes public information such as followers, who they’re following, and bio-photos as well as semi-public information like their city and country. Unfortunately, the leaked information also includes user’s email addresses and phone numbers which would allow an attacker to more effectively impersonate the victim or break into their email. The phone number associated with the account is probably the recovery number for the email associated with it as well, which means the attacker now knows which phone number they need to spoof to gain access to the user’s email.

This sort of access can rapidly snowball out of control and result in more compromises in the user’s personal accounts. The leak originates from a social media influencer firm ChtrBox, which pays influencers to post about their client’s products or services. The leaked information includes the data of several high-profile influencers and celebrities, not all of which have had dealings with ChtrBox. This poses an interesting question: How did ChtrBox get the protected information associated with accounts that they’ve never had dealings with? ChtrBox has since taken down the database, but you can be almost certain that someone has a copy of it.
Source: Instagram Hack: Leak Exposed Personal Data Of 49 Million Users

A new study shows that at 79% an overwhelming majority of cyber-security professionals feel that their companies are providing insufficient resources for their cyber groups; 72% of cyber professionals have considered quitting over the issue. The lack of available cyber professionals has put additional stress on those who are already in the workforce and this raises their stress. 50% of those surveyed reported that lack of stagging was their next greatest worry, and 41% found their budget to be less than satisfactory. The issue with cybersecurity is that it isn’t a flashy industry. If your cyber groups are doing their jobs right, then nothing is happening.

The work product provided is a peace of mind or maintaining the status quo, something that can seem deceptively mundane. Cyber professionals can find themselves fighting an uphill battle to secure funds and resources when they already appear to be doing nothing more than keeping things stationary. A way around this is to actively involve management with the ongoings of IT, InfoGov, and InfoSec groups within your organization. Clear lines of communication are the greatest way to promote understanding and the more involved people are with the IT process, the more likely they are to provide access to funds and resources.
Source: 72 percent of cybersecurity professionals have considered quitting over lack of resources

The newest version of JasperLoader, a staging malware that brings in other programs, has become harder now that it can detect and evade sandboxes and virtual machines. Sandboxes and virtual machines are used to analyze malware by allowing it to run its course, the two methods are similar but they do have their distinctions. Sandboxing involves putting the malware into a device that is separated from the rest of the network so that the infection can’t spread. Virtual Machines are simulated computers that mimic how an actual system would react. There are methods for malware to detect when they’ve been placed in either which causes them to cloak themselves in an attempt to evade detection.
Source: JasperLoader malware upgraded to include anti-analysis mechanisms