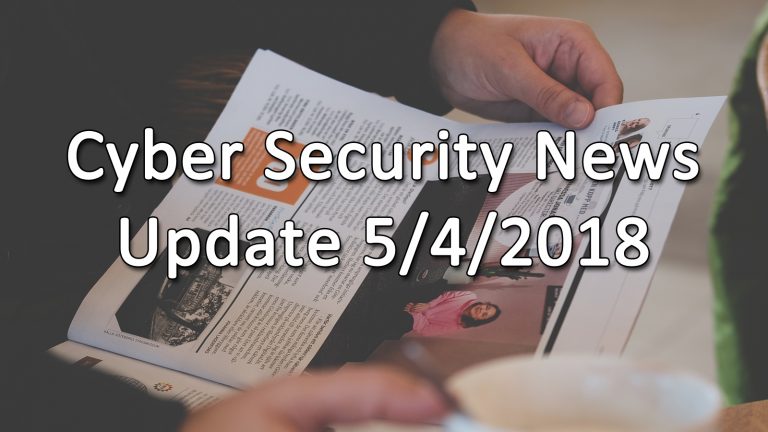 The Spectre and Meltdown bugs came as a shock to the computing world, they represented destructive bugs that were difficult to defend against, extremely destructive, and the solution against them would set back computing power by a huge amount. These bugs utilized a feature of modern computing methods that keeps the kernel semi-available so that any process would be able to repeatedly access it without having to request the specific part of the kernel needed for every operation. Put simply, it’s like keeping your car keys in the ignition all the time instead of putting them away whenever you get out of the car; this kernel storage method meant processors could continue to get faster instead of being limited by read/write speeds. Patches were released that fixed these issues, but now it seems that are more problems on the horizon. German news agency c’t has announced that it has discovered 8 other hardware issues similar in scope and threat to Spectre and Meltdown.

These vulnerabilities won’t destroy your device, but they will allow for attackers to gain access to your private data by piggybacking off a less guarded process in your device. Microsoft and Google have both announced that there will be patches released to deal with these issues, and that users should expect them to hit their devices soon. Keeping your security definitions up-to-date is a simple, but important, step that you should take to keep your data secure.
Source: Ghosts in the machine: Researchers reportedly find eight more Spectre flaws in CPU chips

In an industry security penetration test it was that nearly three-quarters of all companies didn’t have sufficient security to stop or significantly slow a serious attacker. Companies failed to password protect critical systems with a strong enough password or encryption scheme; these systems also failed to include safety features such as two-factor authentication, which is a simple system where anyone seeking to login must provide a code that is provided through a known provider. More serious systems may require multi-factor authentication, which would include a password, alphanumeric code, verbal code or other security measures. The most common flaw found was weak passwords, and these weak passwords allowed attackers access to surface data that was then used to create a more targeted attack. These shallow penetrations often failed to trigger alarms or notifications, usually because companies hadn’t thought to set any.

Attackers will use personal data that is poorly protected to create passwords and attack tools, because people use their personal information to create their security data. This method of creating a security question or strong password through using personal data or stories can backfire if that input information is accessed by attackers. The test also showed that even companies with stronger security measures still had large holes in their security due to actions taken by employees that improved their productivity by making data readily accessible, but that left it vulnerable to being stolen or modified by attackers.
Source: Poor passwords and self-induced flaws leave ICS easily accessible to hackers