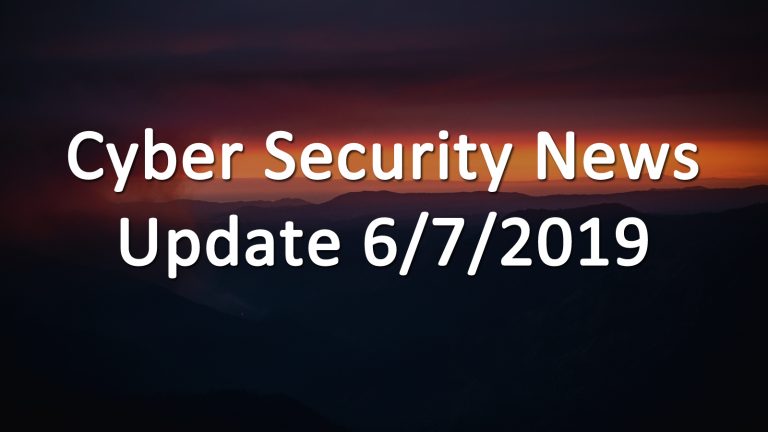 The National Security Agency (NSA) has officially issued a public warning to Windows users, which is a first for the agency. This warning is in response to BlueKeep, a malware probably derived from EternalBlue or other intrusion tools leaked by the ShadowBrokers to the world at large after their theft from US agencies. BlueKeep is a dangerous bit of code, it allows total sight and control over an infected device. Adding to its danger, BlueKeep doesn’t require any action by the user. Coming in contact with the code is enough to have the user’s device attacked and taken over without them ever knowing it. The NSA never publicly comments on threats, usually preferring to let US-CERT release warnings as necessary.

BlueKeep threatens devices running an older version of a Windows OS and Microsoft’s current estimates put the number of threatened devices at just shy of 1 Million. This doesn’t include internally facing devices that may not be able to be scanned. There’s a clear threat of an infected device being used to gain access to a closed or air-gapped network. If your devices can’t be updated, BlueKeep can be avoided by ensuring that all devices don’t have an external facing Remote Desktop Protocol, as BlueKeep uses that to gain access.
Source: NSA Warns Microsoft Windows Users: Update Now Or Face ‘Devastating Damage’

A threat actor, known as Achilles, is claiming to have access to large organizations such as UNICEF and security agencies such as Symantec. If this is true, and according to AdvIntel it is, Achilles represents a massive threat. According to forum posts, Achilles is willing to sell access to these and other major organizations for $2,000 to $5,000. AdvIntel also reported that they were unable to acquire access from Achilles, so it’s possible that he’s bluffing. They have studied his attack pattern, however, and note that he doesn’t rely on sophisticated attacks but rather remote desktop protocol exploits (like BlueKeep mentioned above) and false credentials. This makes Achilles elusive as he doesn’t leave behind traces of code that might trip defense programs, and they’re able to hind behind the identity of whomever they’re impersonating to gain access. False credentials, or a social engineering attack, is one of the oldest tricks in the book and it remains effective despite decades of advancements in security. It is fundamentally the most powerful method for gaining access to a system, and one that can only really be counteracted by a watchdog AI that looks for unusual patterns in behavior. However, a smart attacker can spread their attack out to lower its visibility. If the user they gain access to is someone in a technical position or one that routinely inspects documents, it can be disastrous.
Source: Hacker claims to have access to internal networks of major corporations