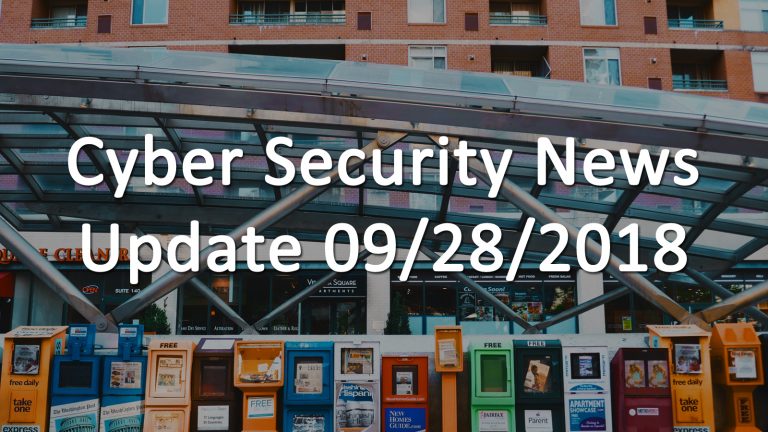 The Facebook security breach has left some 90 million people logged out of their accounts as the social media giant tries to correct the mistake that allowed user’s login tokens to be viewed. In response, Facebook logged out the users they know to be affected and disabled the feature that allowed the tokens to be seen in the first place. Guy Rosen, Facebook’s VP of Product Management, released a statement that Facebook is currently unaware of what (if any) data was taken, if the accounts were misused, who was behind the incident, and why whoever was behind the incident did whatever they did. Facebook has tentatively said that the tokens were used to view private posts, messages, and other information that would normally not be visible.

The attack was largely automated, which is part of what allowed Facebook to notice it happening. The attack affected users in the European Union and Facebook reported the generalities to the data authority in Ireland where the company’s European headquarters are. The data authority has requested that Facebook clarify the specifics of the attack as quickly as they can, otherwise they will suffer under GDPR. The United State’s Federal Trade Commission may also be taking an interest, and with pressure from it’s two largest user bases Facebook may be in an uncomfortable situation. This incident has brought about some change to Facebook in that its development process is no longer “move fast and break things” but instead will be a more conservative and safety-minded process. This is probably a good idea for a company that doesn’t have a Chief Security Officer and hasn’t had one for a while.
Source: Facebook says at least 50 million users affected by security breach

Kaspersky is in the news again for trustworthiness issues after the North American Reliability Corporation (NERC) issued a “Level 2” warning against using Kaspersky products, which is only the third warning of such a type since 2013. This follows after the US issued a directive that no federal systems may use Kaspersky products due to security risks associated with the Russian cybersecurity firm. This directive and warning have caused disccussions about supply chains and where companies, especially critical infrastrucutre companies, can source their resources from.

These companies and the federal government don’t always see eye-to-eye on the costs vs risk scale. Kaspersky software is affordable, does the job, and is a known quantity. Removing and installing a different anti-virus program is a large project that could cost millions of dollars to perform. Especially if the government is worried that Kasperky products are creating backdoors or other vulnerabilities that can be exploited later on. A dedicated campaign of removal, cleaning, and replacement would be necessary to make sure that critical systems are safe. This sort of project, and the cost associated with it, are not something to be done lightly. The low supply of trained cyber professionals is low as well, with demand outstripping supply.
Source: Russian cybersecurity firm drew rare grid warning